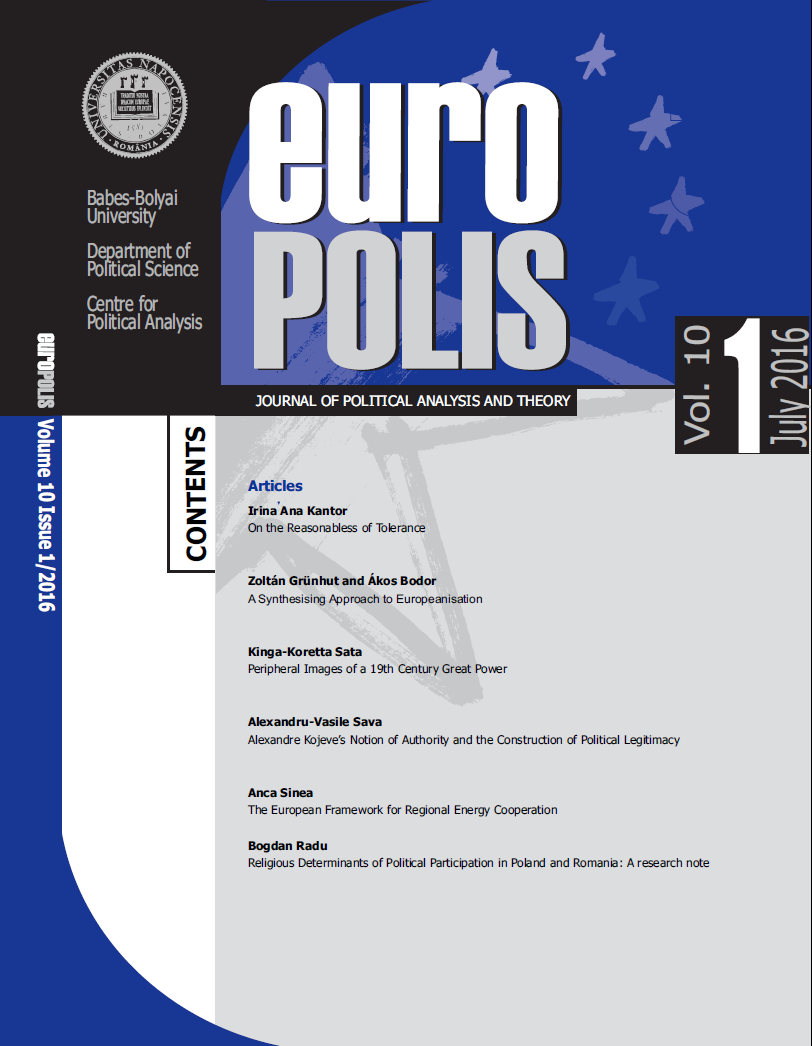 Summary/Abstract: The recent translation both in English (2014) and in Romanian (2012) of Alexandre Kojève’s “The Notion of Authority”, as well as other major texts, have led to a resurgence of interest in the late philosopher’s work. In the following paper I will attempt to approach this body of work critically, focusing on the role that Kojève casts for the notion of Authority in the foundation of Law and Politics in general, showing how it participates in a post-Hegelian tradition that also includes early psychoanalysis and certain strands of phenomenology among others. I will counter-pose this approach to that of contractualist thought, which gained traction in early modernity, as well as the historicist tradition, both of which, I will argue, offer more valuable insights into the development of law and politics, as well as providing for a proper grounding of political legitimacy, both in relation to what politics is and what it ought to be.