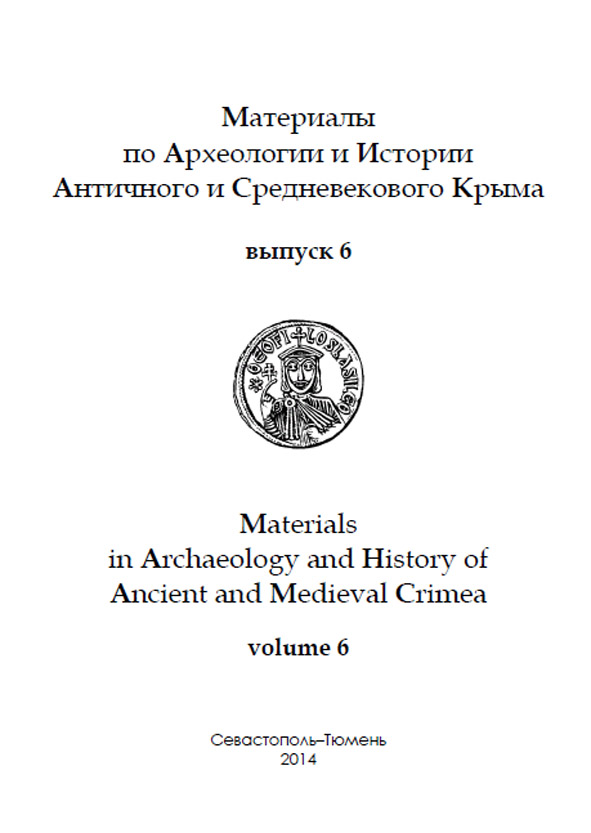 Summary/Abstract: In this article author explored one of the most important aspects of the history of the Chernorechie (Chorgun) village, which located on the territory of the city of federal importance of Sevastopol — the medieval period of its existence. The author lead arguments that suggest the existence of this village in the 15th century on the Greek-Gothic Principality of Theodoro. Next successively investigated historical period of the settlement from the 15th century before joining the Crimea to the Russian Empire in 1783, which is poorly represented in the written and archaeological sources.