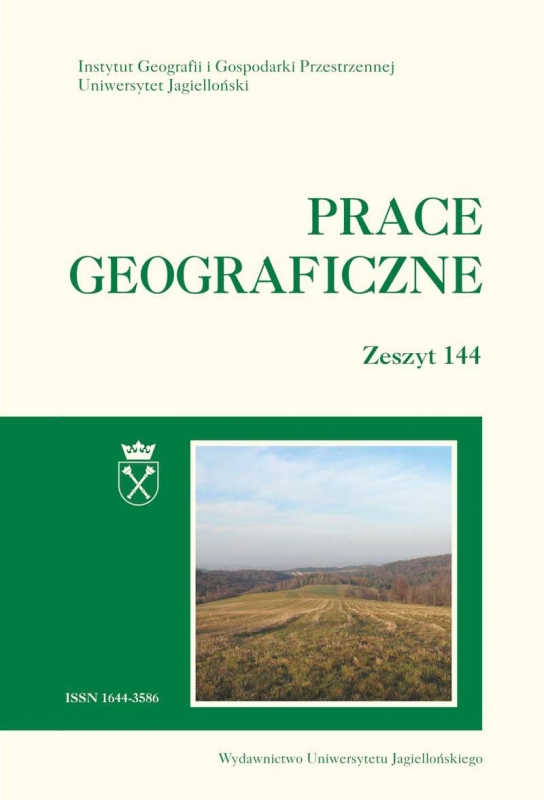 Summary/Abstract: Demographic aging has become a global issue. In 2011 people aged 60 and over accounted for 11% of the world population. Moreover, it is estimated that by 2050 older persons will make up one fifth of the global population. However, until recently, the aging of the population was perceived mainly as a problem of the most developed countries. Today, a large share of the elderly population lives in the countries of the Global South. What is more, the pace of aging in this part of the world is supposed to be higher than elsewhere.The increasing share of the elderly in the global population creates a number of challenges, which are even more important considering the fact, that older people are both beneficiaries of, and contributors to, what is frequently called sustainable development. The consequences of demographic aging are still perceived mainly as a threat to the development of countries and economies. However, it is being increasingly emphasized that the elderly should be treated as a resource rather than a burden. In addition, proper policy is more often being perceived as an opportunity to convert the barriers posed by the aging of the population into opportunities for further development. On the other hand, countries of the Global South, where demographic aging is a relatively recent issue, which remains largely unrecognized, but is a rapidly growing problem, are facing the problem of demographic changes outpacing local economic growth.