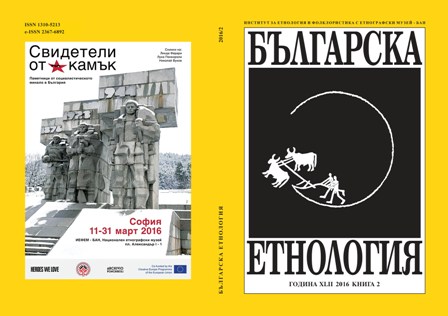 Summary/Abstract: This article traces the development of urban activism centered in the area of inner Nicosia (focusing on its southern part) in the last two decades. It provides an overviewof the main alternative social and cultural practices in the city through a discussionof meaning attribution by various different groups co-existing, sometimesconverging and sometimes diverging but expressing directly and indirectly in variousways and forms their dissent from the mainstream ideologies. The focus is on specificinitiatives and small social movements contesting existing institutions, structures andprocesses such as the division of the city (and country), consumerist lifestyles etc andengaging in semiotic struggles over the definition and interpretation of the city andthe right to it. It thus offers an account of the development of an open communityrooted in inner Nicosia formed on the basis on social networks and cultural traits asthese have been constituted through specific radical politics and ideational frames.The analysis stands at the intersection of social movements, urban studies and communicationwhile the primary methodology is ethnography. It adopts a historicalperspective examining the key processes under way at the turn of the Century inthe city of Nicosia and then discusses explicitly two particular forms of cultural andsocial contestation that have emerged in 2009-2010 and 2011-2012 arguing that theirunderstanding must be based on the genealogy of events and dynamics that precededtheir emergence.