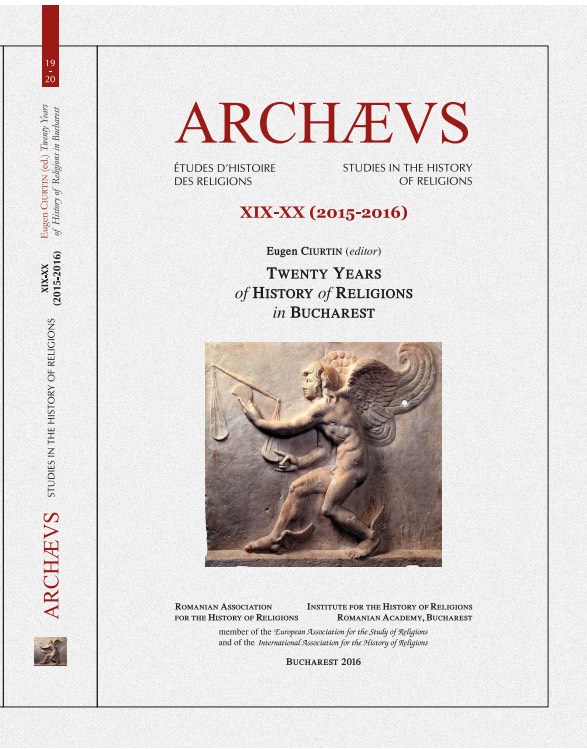 Summary/Abstract: The aim of this paper is to briefly discuss the religious context of the process of city-foundation of Seleucus I Nicator, the founder of the Seleucid dynasty. This has so far been viewed solely from a pragmatic point of view, encompassing political and ideological reasons, which were necessary as means of propaganda for a dynasty that needed to legitimize itself in the eyes of its subjects. This paper attempts to look at the religious dimension of the foundation of a city excluding the above mentioned pragmatic reasons and it should be noted that in the case of the six known foundation stories, Seleucus Nicator did consult with gods (in fact, only one, which is surprisingly not Apollo, the god protecting the dynasty, but Zeus), who made their will known through omens and miracles. A few case studies are taken into account, namely those of Seleucia in Pieiria, Seleucia on the Tigris, Antioch on the Orontes and Laodikeia on the Sea. The difference in patterns in the ancient accounts (Appian, Libanius, Malalas) are also briefly discussed, as well as the unexpected occurrences of human sacrifices in the chronicle of John Malalas in his accounts of the foundations of Antioch and Laodikeia.