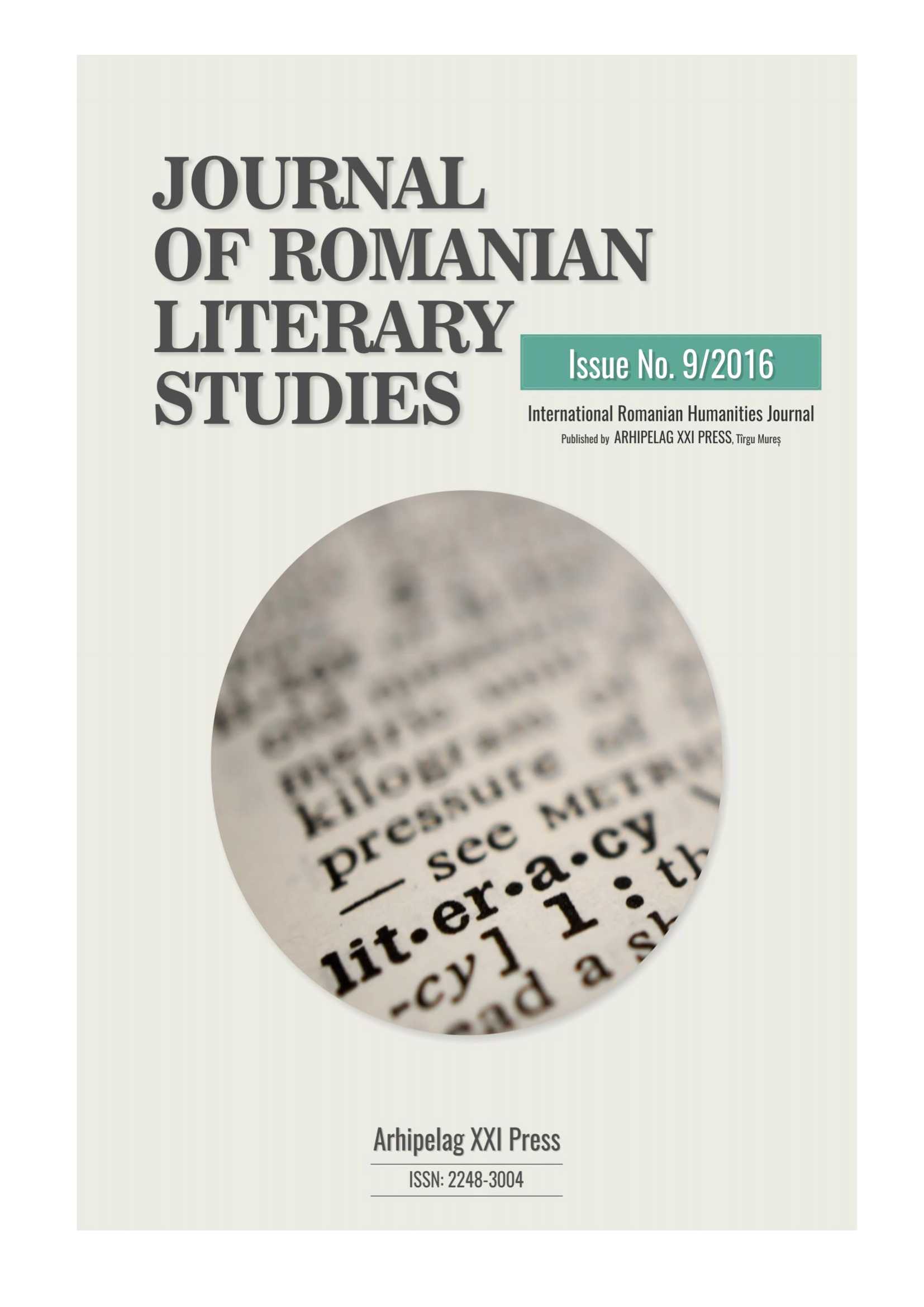 Summary/Abstract: In this study, I presented the motif of the double, so on in the principal male doublets of the novel (Ștefan Viziru – Ciru Partenie), and also in the intimate structure of the one and the same character. The previous mentioned male doublet surprises the antithetical report between the religious man and the modern man, on the one hand, the creative imagination in search of a mystical sense of the human existence, on the other hand, the reason, which does not know to ask the right question and it finds only the partial answers. In terms of esoteric analysis of the two male characters` names, both of them capture the disharmony of the splitting caused by the ʺfallʺ in profane. However, Ștefan manages to harmonize the opposites, but Partenie will remain blocked in the fracture between ʺthe one who climbsʺ and ʺthe one who denies his partʺ.