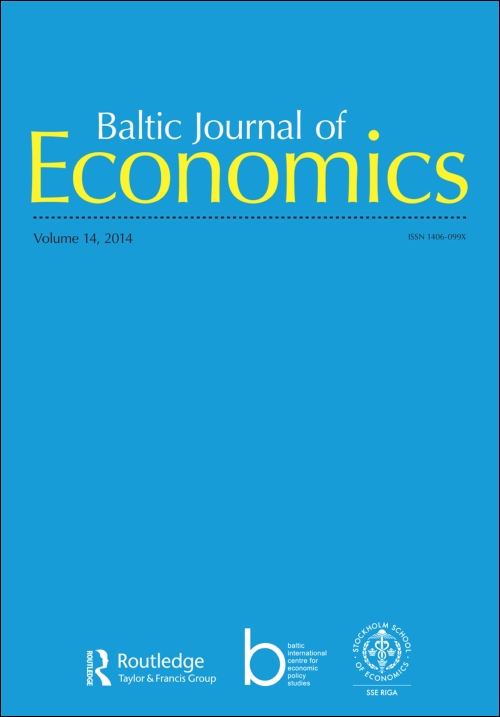 Summary/Abstract: The paper aims to assess the impact of regulations (measured by the Fraser Institute index of economic freedom) on economic growth in the world as well as in EU and post-socialist countries. The method of the analysis is based on growth regressions where economic freedom is included in the set of explanatory variables, along with some other control factors. The dependent variable is gross domestic product per capita growth rate. In order to be robust to the selection of explanatory variables, the paper uses Bayesian model pooling applied to Blundell and Bond’s generalized method of moments system estimator. Other contributions are: the use of ‘overlapping’ panel data in which subsequent observations cover observations from partly overlapping periods and the inclusion of nonlinearities. The results show that the level of and the change in economic freedom both reveal a positive and nonlinear relationship with economic growth. The same applies to most of the component indicators.