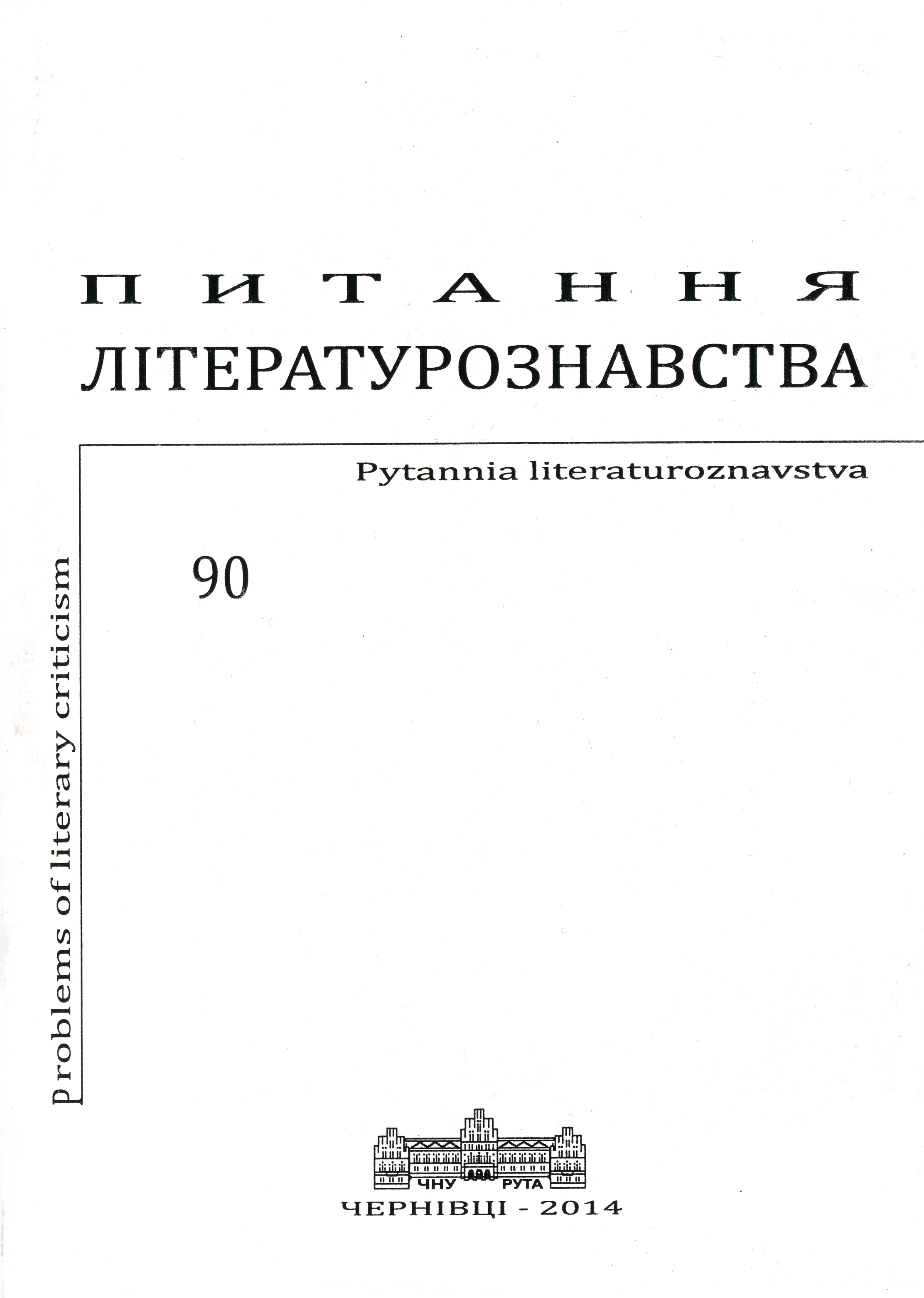 Summary/Abstract: The article deals with the phenomenon of globalization, which includes positive processes of cultural integration as well as the threat of cultural hybridization and unification. The historical and cultural dimensions of globalization are emphasized. The ways and levels of possible confrontation and acceptance of globalization are analyzed on the example of Julia Kristeva’s novel “Murder in Byzantium” in which two opposing spatial and temporal model of the world order (Santa Barbara, who is concentrated embodiment of the globalized world, and Byzantium, which represents the dying Europe) are available. Despite all the negative background of globalization, which is described in the novel by Kristeva, the response of the protagonist of the novel Stephanie Delyakur, a kind of an alter ego of the author, is that Santa Barbara and globalization are not the worst thing that can happen to the mankind. As it turns out, many forms of struggle with it (for example, terrorism) are even more dangerous than the globalization. One should hope that an individual is able to resist the inevitable “banalization”, which is connected with globalization. The own way of mapping of modernity, designing of completely new coordinate axis is the ultimate goal of intellectual searches of private space, which is a continuum of the spiritual world. The novel also demonstrates the peculiar attitude to globalization, which should be interpreted as the only reality which allows, however, to keep its individual and cultural uniqueness and peculiarity. In this aspect globalization is not a threat but a convenient tool to confront itself.