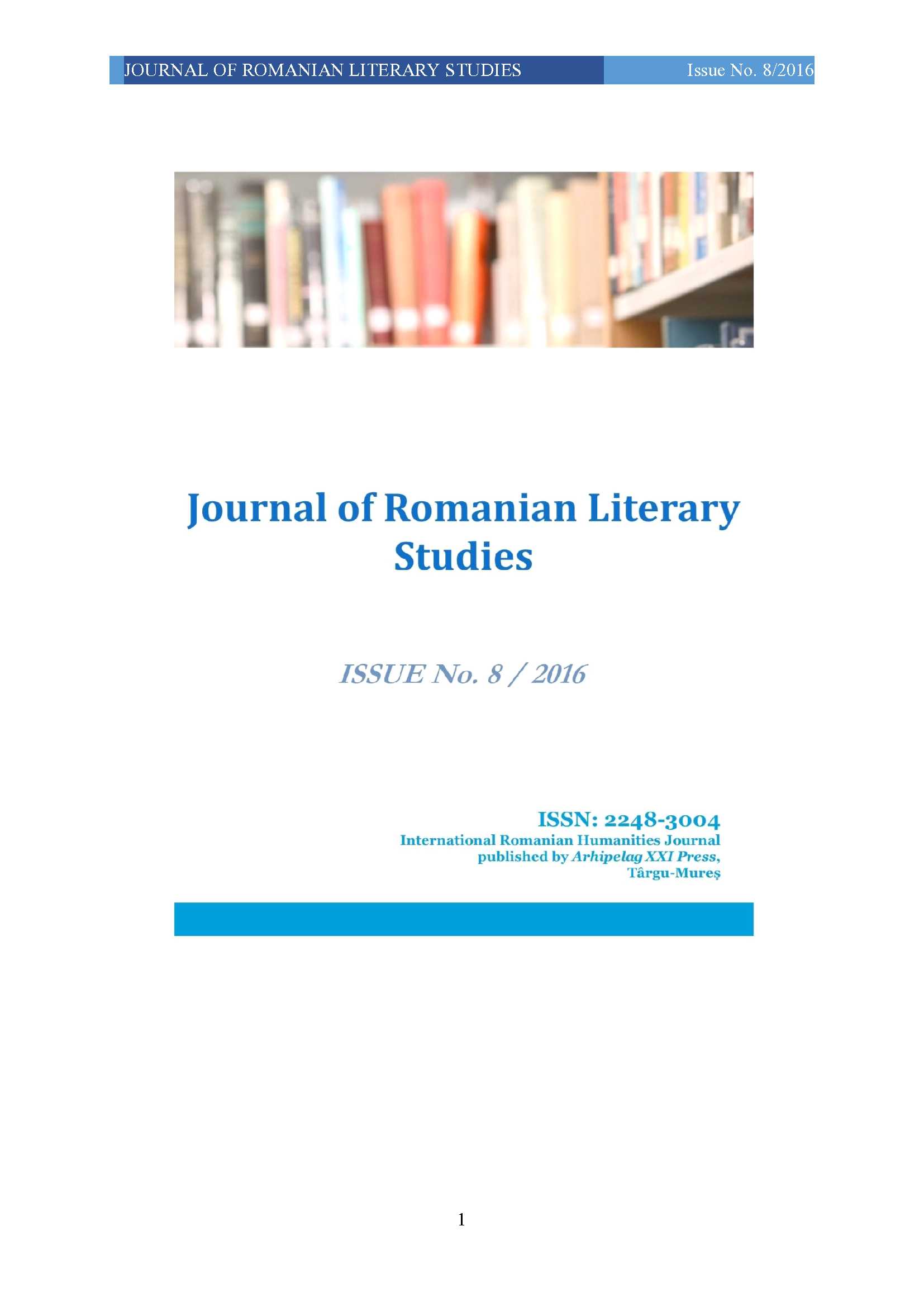 Summary/Abstract: The German Naturalism was best represented by Gerhart Hauptmann. He is counted among the most important promoters of literary naturalism, though he integrated other styles into his work as well. Bahnwärther Thiel is his first naturalistic work. The bourgeois audience was shocked by the frank depictions of alcoholism and sexuality. Hauptmann had an important role, with the support of Otto Brahm, in establishing naturalistic drama on the German stage. Theaters under Brahm's leadership premiered 17 of Hauptmann's plays. Those plays, and the numerous performances across Germany, gave Naturalism its first broad exposure and social impact.