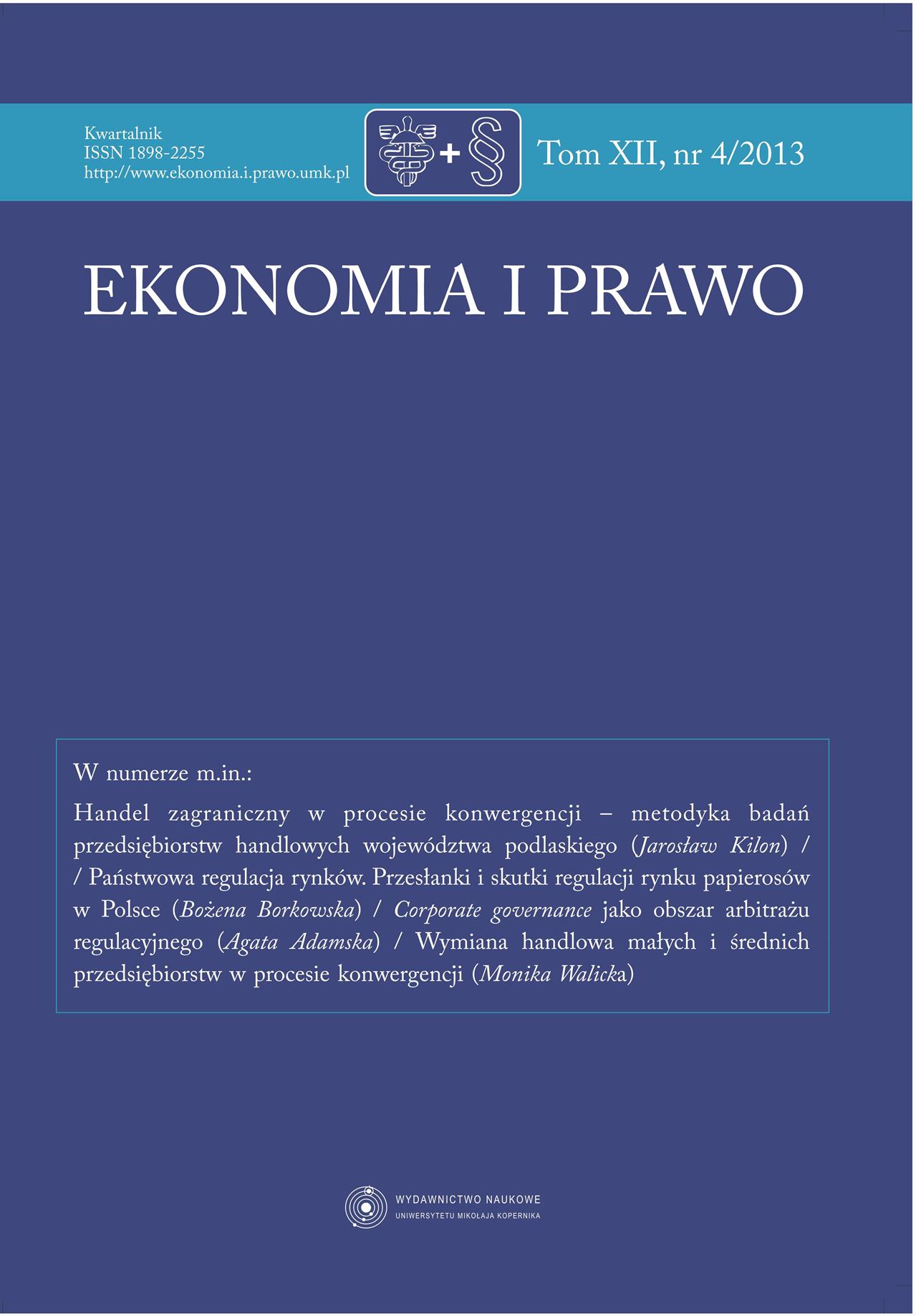 Summary/Abstract: Although the concept of CSR derives from the United States, its most extensive implementation is observed in the countries of the European Union. The article presents the results of a literature review on CSR in selected EU countries. The following institutional models were analysed: CSR promotion, implementation and reporting activities of CSR. The analysis shows that in the EU countries the following models are used to promote CSR: Observer (Hungary), patron (Spain, Italy), promoter (France, Germany, Sweden), partner (Belgium, Denmark, Netherlands, United Kingdom). Most companies which implement CSR instruments come from Denmark, Spain, Sweden and the fewest from the Czech Republic, Germany, Poland and the UK. The approach to CSR reporting also differs from country to country . Sweden, France, the United Kingdom and Denmark introduced an obligation to report various CSR issues. GRI guidelines are most commonly used in Sweden, Italy, Spain, Denmark, France, the Netherlands, and least likely in the Czech Republic, Poland, Germany and the UK.