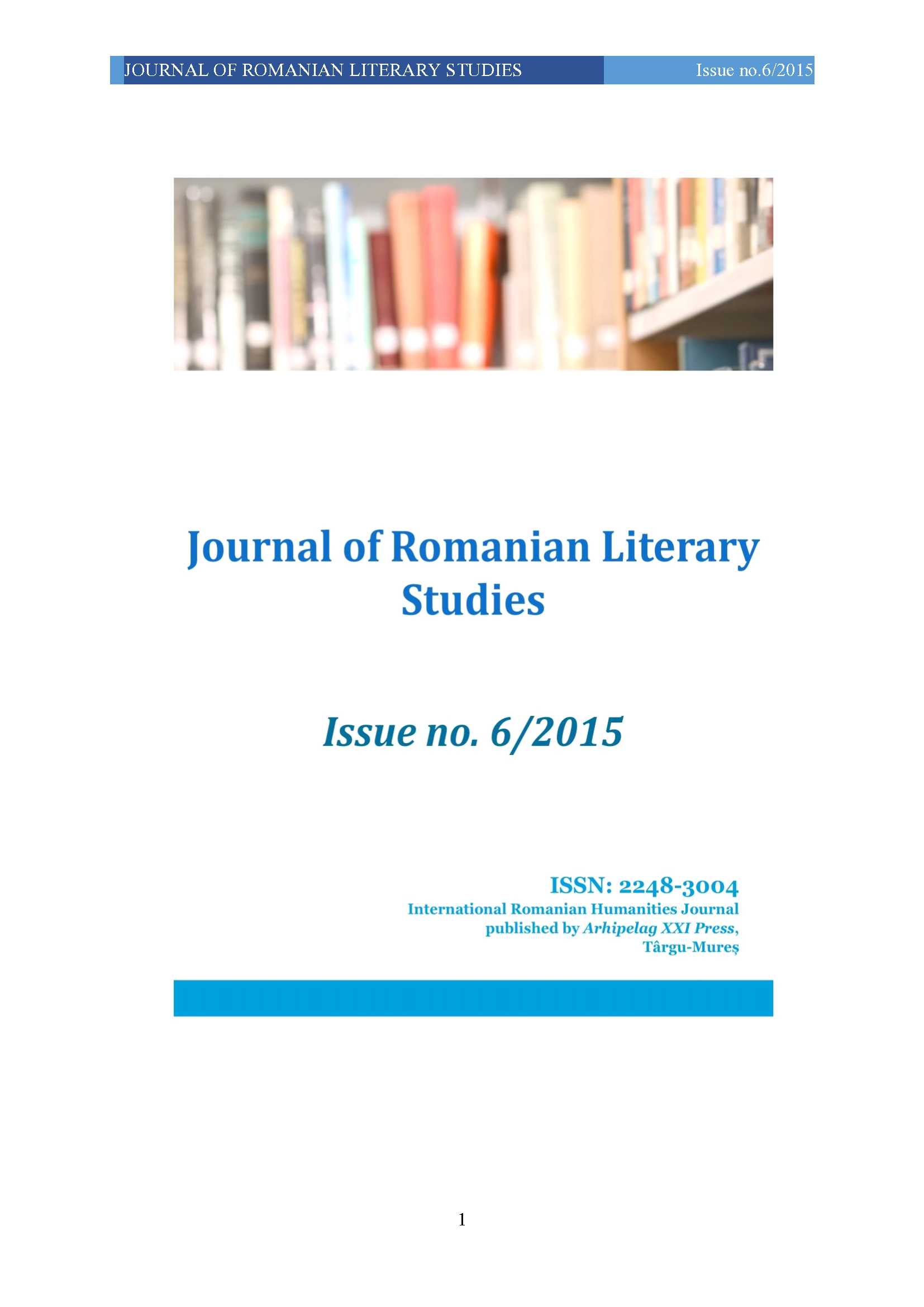 Summary/Abstract: “Tomis in the context of trade relations in the Eastern Mediterranean, I-IV AD”, during its most flourishing economical and trade period among the Greek cities. The aim of the city of Tomis is to become valuable as a key fortress city, among the North Pontic area, Minor Asia and Asia. I dealt with a few aspects regarding the geographical area of Dobrogea in general, and the area of Tomis, in particular, its great importance in the development of the city and its historic importance, and very briefly, the history of epigraphy. The Romanization factors, with nuances specific to this space, the interests of the Empire, the way of imposing them, the change of the status of the province over the centuries, according to all the factors taken into consideration, will be the subject of my PhD thesis, where I inserted a few general considerations for the sub-chapter, “The historical and geographical area”. Epigraphy is the science based on arguments, from the scientific point of view of the theory of ancient history. The discoveries about Tomis have double value: they support their veracity and fill in the existing gaps at the same time. The enumeration of several well known historians, founders of the Romanian epigraphy and foreign precursors whose work was remarkable, was the subject of separate reference. All these taken into accout, during the thesis, I will emphasize the idea of Romanization in many aspects that result from this historical phenomenon.