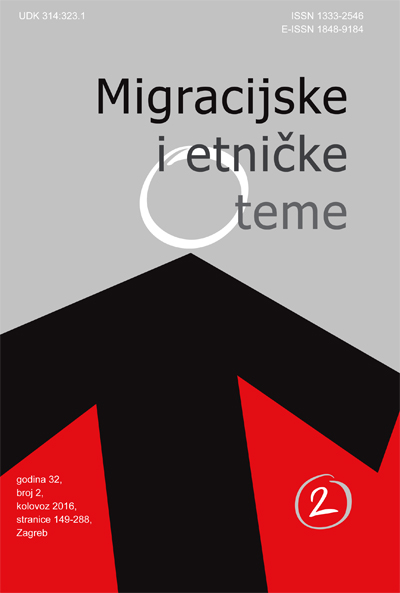 Summary/Abstract: “Voluntary” out-migration is anything but voluntary or driven by “free” volition. Forced migration and displacement in turn draw the gaze to the complexities and fraught realities imbricated in certain compelled contexts of “displacements” and movements of people and their livelihoods. The paper works through the prismatic lens of sense-making theory in attempting to reveal how a group of internally displaced people in Zimbabwe endeavour to reconstruct their displaced lives. Seen through a sense-making lens, each displaced individual is understood as moving through space and time and interacting with other (displaced) individuals and certain scavenged material and emotional artefacts or relics which to rebuild and assemble a material (and emotional) shelter or dwelling place, while simultaneously attempting to assemble order in a world of political complexity, immense uncertainty and continuous change. Adopting a micro-analytical perspective and focusing on “space” (as opposed to “place” or home) allows one to see space as a socially and discursively constructed aspect of the displaced person’s experiences. Working through the narratives of a sample community of twelve participants living at Caledonia settlement in Zimbabwe, the paper problematizes and “troubles” the notion of subaltern agency within the context of displacement. The qualitative data elicited, in turn reveals the layers and multiple tiers of both visible deprivation as well as (in)visible agency embedded in the actions of the displaced people.