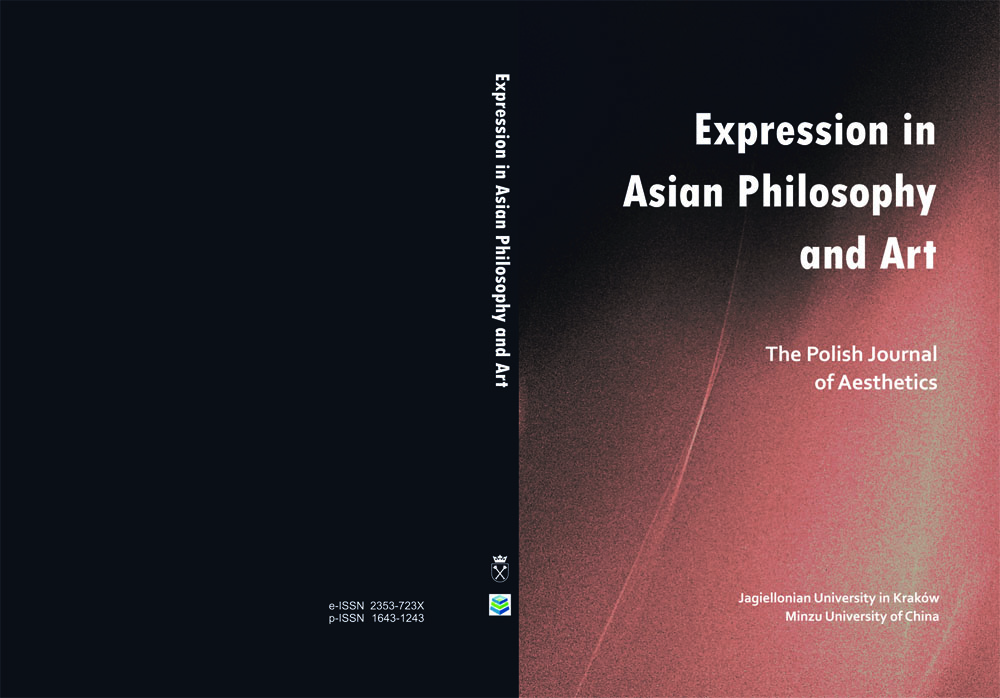 Summary/Abstract: The written Chinese language has a broad scale of lexical meanings for articulating the ‘empty’ and ‘silence’ categories in all their essential aspects. The present study is limited to a discussion of the kong 空 cognitive term, in its single semantic case only, as ‘empty’ (‘emptiness’), coinciding normally with ‘silence’ (ji 寂, jing 靜); and of two poetic scenarios, which can be roughly defined as ‘dwelling in empty mountains’ and ‘dwelling in [an] empty chamber.’ The first of these is most typical of Tang lyric poetry, especially the works of Wang Wei 王維 (ca 701‒ca 761); the second, of poetry on amorous themes beginning with the individual verses of the second century A.D. In this paper I argue that in spite of all essential differences between these scenarios ‒ one praising living alone as escaping from social existence, the other representing living alone as loneliness, i.e. having an utterly negative sense ‒ both are grounded at bottom on ancient views of vision and audial perception. Their archetypical background is formed by the idea of spiritual movement, implying the ‘cutting off ’ of sensory perception in favour of self-concentration, which leads to the sharpening of receptive faculties for gaining keener and keener perception of all external things. Above all, the ‘empty’ and ‘silence’ categories appear to universally express the abundance of one’s surroundings and inner conditions, including mentality and feelings, which places these categories among the chief artistic techniques of Chinese lyric poetry.