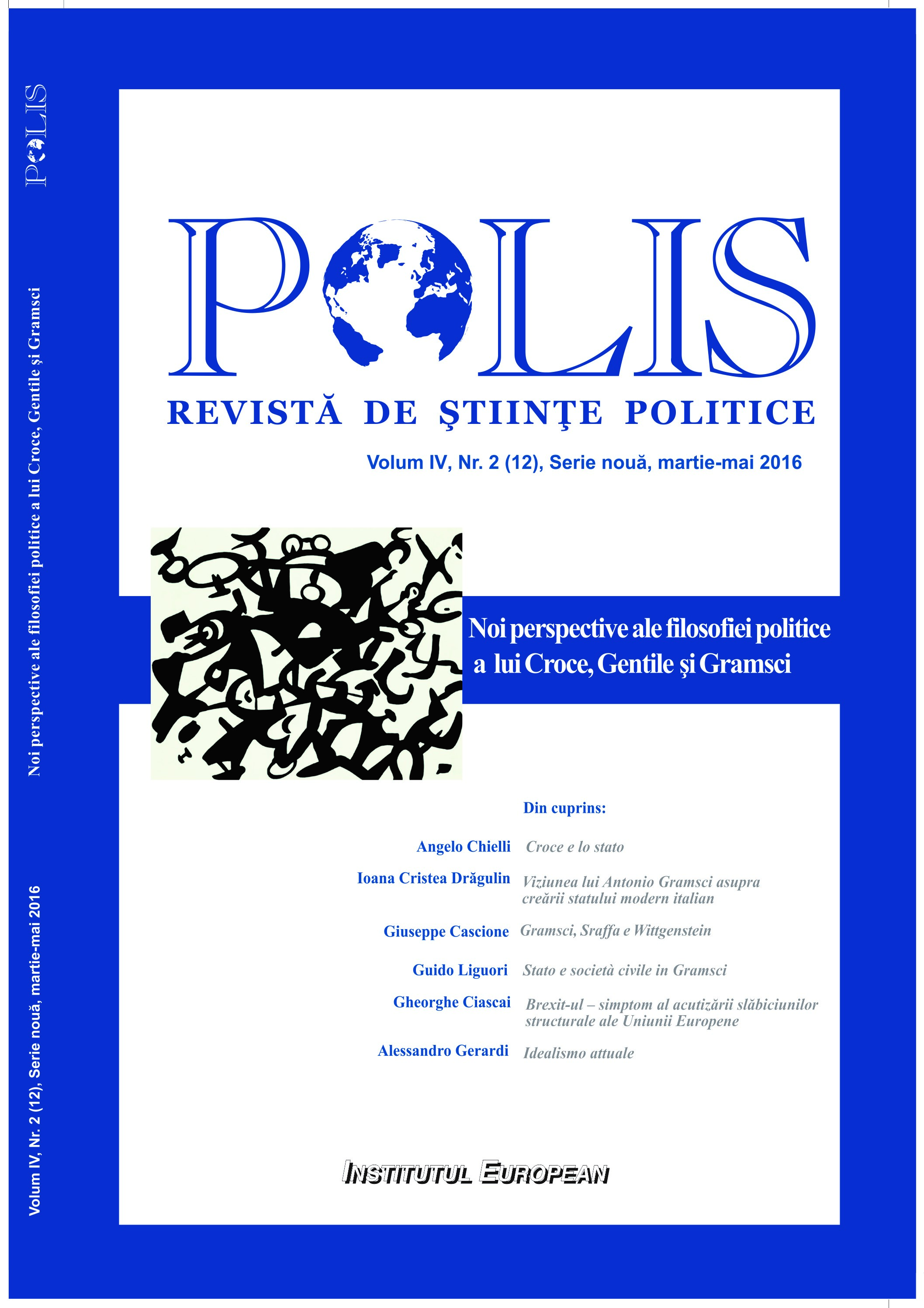 Summary/Abstract: The aim of this paper is to analyze and to highlight the political, economic and strategic consequences of the British referendum concerning the United Kingdom exit from European Union for the identity of the European Union and for the political nature of European construction.