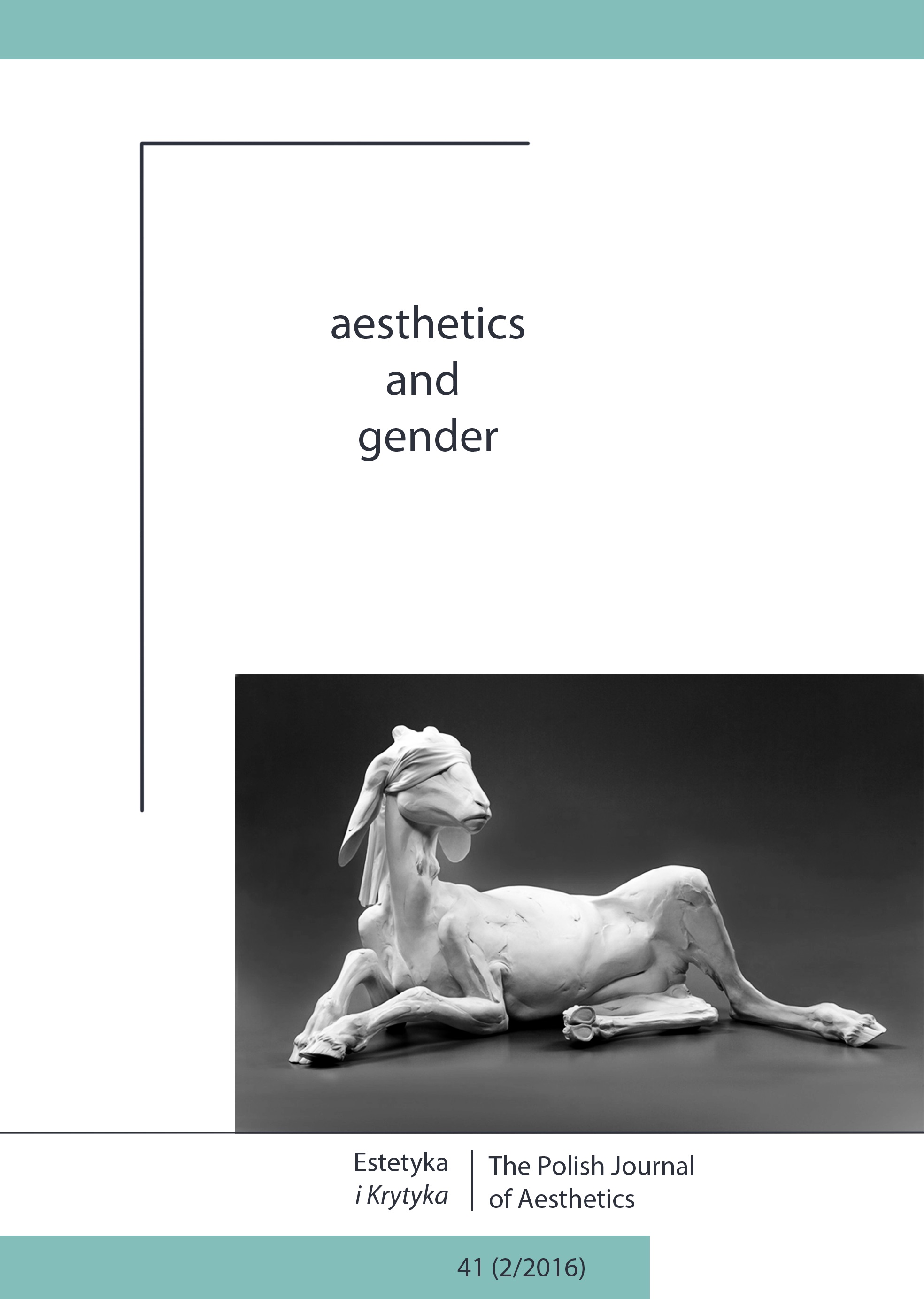 Summary/Abstract: By considering the film (500) Days of Summer a postmodern romantic comedy, we can see the film as offering philosophical insights about the nature of love and its implications for the changing social institution of marriage The overarching idea is that this film is different from many other romantic comedies, and the ways in which it differs are indicative of a change in the genre and are relevant to changes in the concepts of love and marriage. We first consider more specifically the relationship between modern and postmodern aesthetics as well as a brief history of the genre of romantic comedy. Next, we will explore how the film might be read as a postmodern film, considering the plot, dialogue, sound, and look of the film. I contend that the cinematic properties are integral to the emergence of a new romantic comedy genre and to how this change reflects broader cultural changes. All told, this analysis will provide insights into how the currency of the conception of love has changed, which has likewise changed the marriage plot as experienced by new audiences in this new millennium.