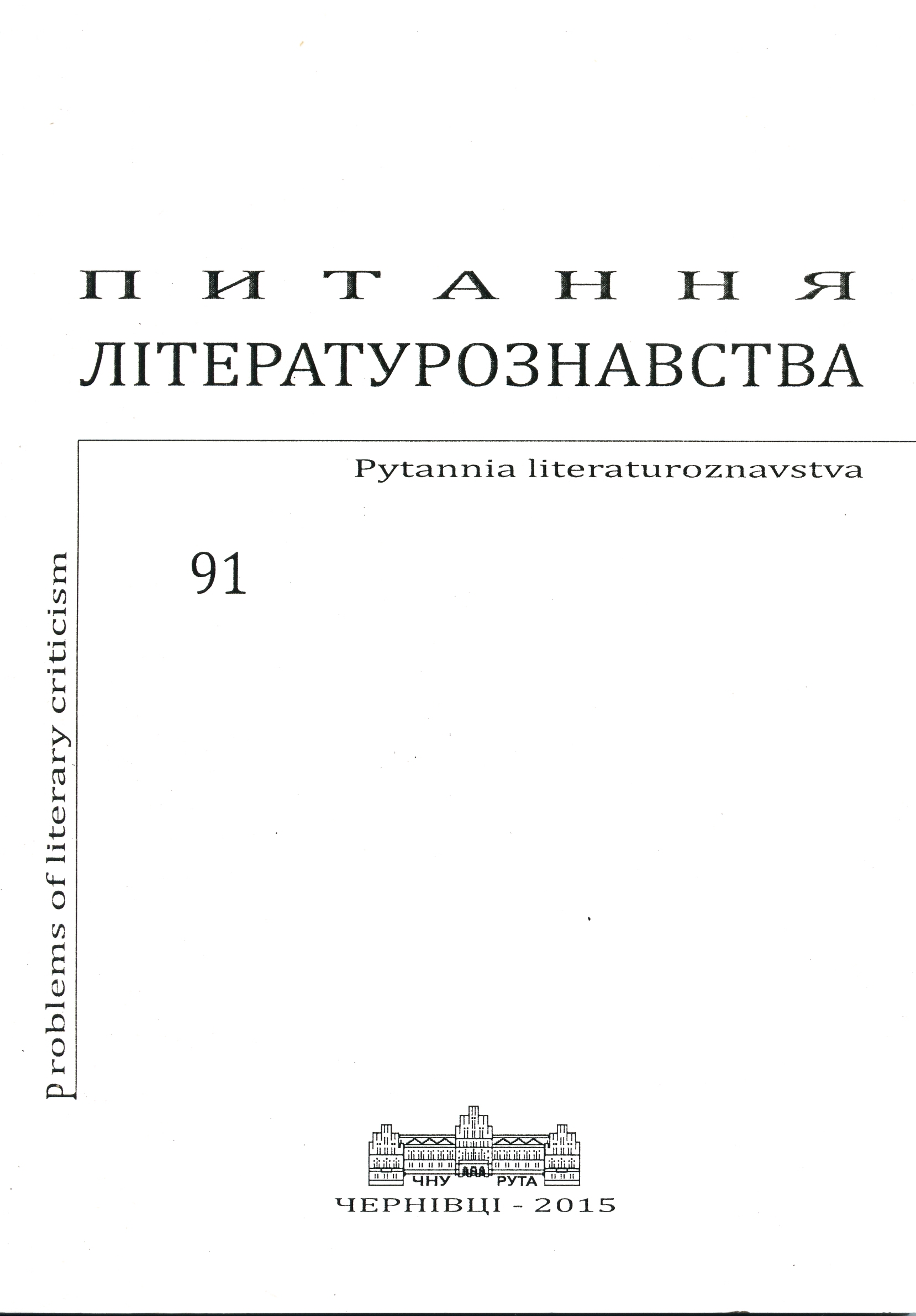 Summary/Abstract: Due to a number of socio-cultural factors biography (sub)genre “аuthor as character” has become fairly popular in current biographic writings. It is no wonder that William Shakespeare – the central figure in the Western canon according to H. Bloom – is one of its favorite “heroes”. In his novel The Tragedy of Arthur (2011) Arthur Phillips increasingly referred to as one of the most promising American writers of his generation engages his readers in a sophisticated play carried out around Shakespeare as a cult person. The play is centered on Shakespeare’s “unknown” tragedy; its text is incorporated into the novel being a masterful stylization imitating conventions and language of Elizabethan drama. The bulk of the novel has the form of an Introduction to the play relating the latter’s story which is simultaneously the story of the protagonist’s (the writer Arthur Phillips’) personal and professional coming of age. The paper sets out to explore the strategies the novelist deploys to tackle topical issues of present-day humanities. These include institutionalizing of the canon; machinery of literary cult functioning; blending borders between the original and the copy/forgery in the age of electronic technologies; limits of autofiction, etc. The timeliness of these issues guarantees Phillips’ daring experiment no small degree of interest both in its matter and its form.