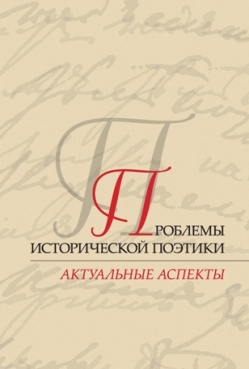 Summary/Abstract: Dostoevsky’s role in Russian folklore studies has been a research subject both for folklorists and literary scholars for a long time: in criticism, they have determined the range of folklore sources, ideas, genres, plots, motives, topics the writer conveyed in his works. Among his creative inventions we should mention his original conception of the bylina as a folklore and literary genre. In his assimilation of folklore, Dostoevsky exceeded the bounds of the traditional interpretation of folklorism. He was the only one who pointed out such a characteristic of the bylina as contiguity “with the supreme beauty, with the beauty of the ideal”. The bylina expresses “the whole world view of the nation”, “its ideals of heroes, tsars, people’s defenders and patrons, images of valour, humility, love and sacrifice”. Relying on the folklore conception, Dostoevsky developed his conception of the bylina as a literary genre that could express the meaning of Russian history, the Russian outlook on life, the Russian idea. There are no bogatyrs in his bylinas, but there are feats of ordinary people. They comprise the pivotal moments and landmark events of Russian and world history when Christianity was changing and the Russian futurity was emerging. In his opinion, such bylinas from Russian history “could be a great national book”, “could favour the revival of the Russian man’s self-consciousness”. Dostoevsky did not attain his aim; he only developed the conception of the genre and gave its literary example having enunciated the content of one of the bylinas in details. He passed his conception onto poet Maykov who could not implement their general creative idea. Despite the fact that there was no creative result, critics and poets should pay attention to the Dostoevsky’s conception of the bylina as a genre invention of the writer.