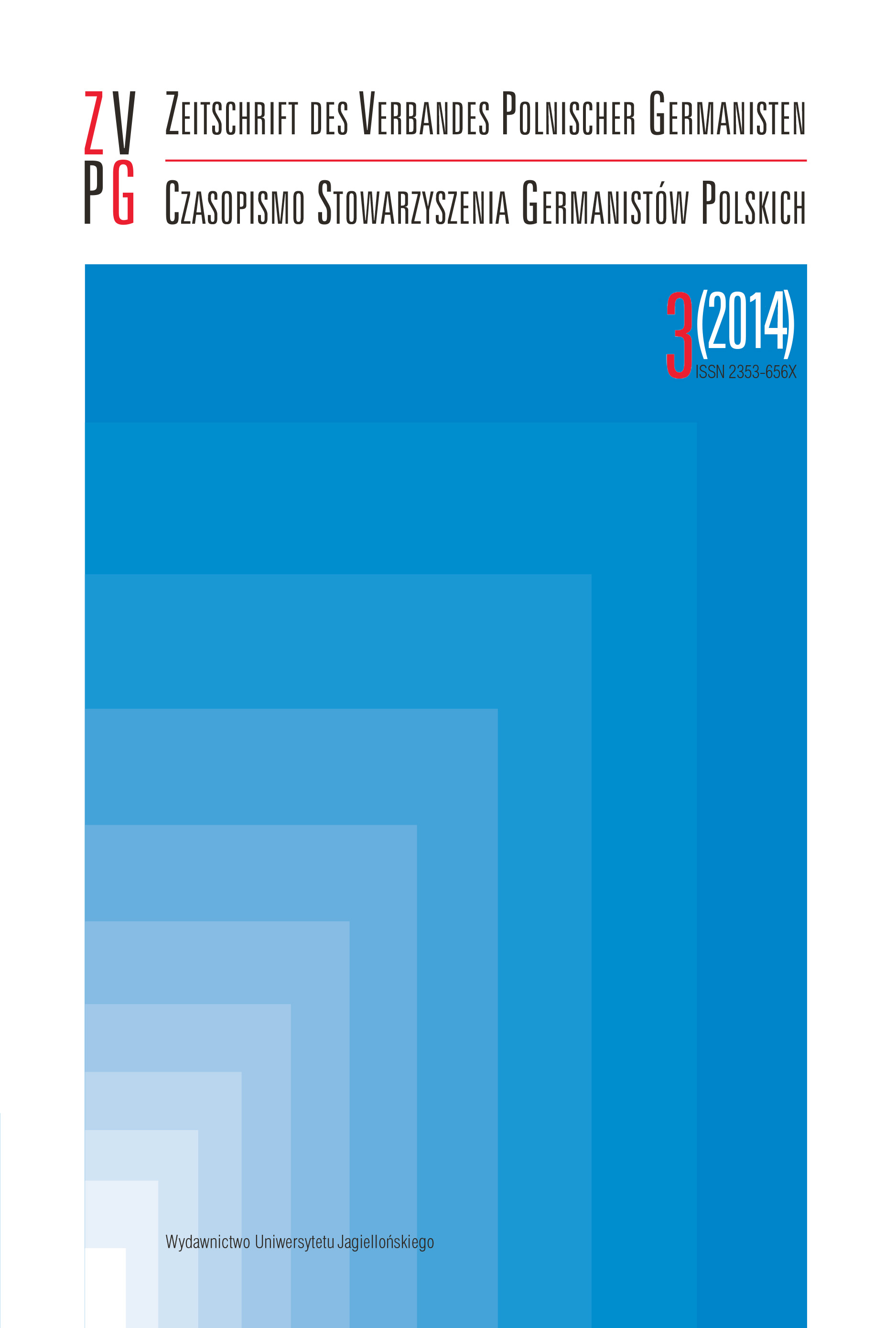 Summary/Abstract: The article is devoted to the attitude of writers from the GDR and the FRG to the construction and the fall of the Berlin Wall. The reactions in the RFG were varied, but there prevailed protest and indignation with the situation, whereas the GDR writers mostly supported the action of the authorities. Reactions to the fall of the Wall in 1989 were almost completely opposite: there were the writers from the GDR who responded first and protested against the reunification of Germany, receiving some unexpected support from the FRG writers – former critics of the construction of the Wall. This position should be, among others, explained by the popularity of the idea of the „third way“ among the intellectuals from both German countries, as well as by the attachment to the system of those writers who remained in the GDR until 1989.