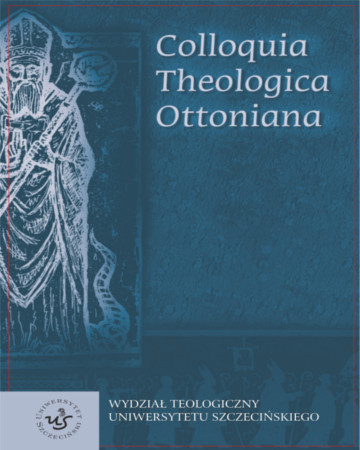 Summary/Abstract: Analysis of tradition devoted to Isaac leads to the conclusion that the character of the patriarch described a pattern known from the cycle of Abraham. Sometimes it almost a mirror image in an abbreviated form (as Gen. 26). Isaac is presented as a second Abraham, and his character is transferred from the patriarchal promises from Abraham to Jacob (Gen. 27). The prophet Amos (Amos 7,9.16), although his expressions are not yet satisfactorily explained, gives the impression that in the eighth century BC, there was a sense of connectedness between the character of Isaac localized in Beer Sheba and memory ethno-religious people of the Kingdom of Israel. Indeed the Prophet used the term “house of Isaac” parallel to the term “house of Jacob” and mentions the annual pilgrimage to the shrine of Northerners in Beer Sheba.