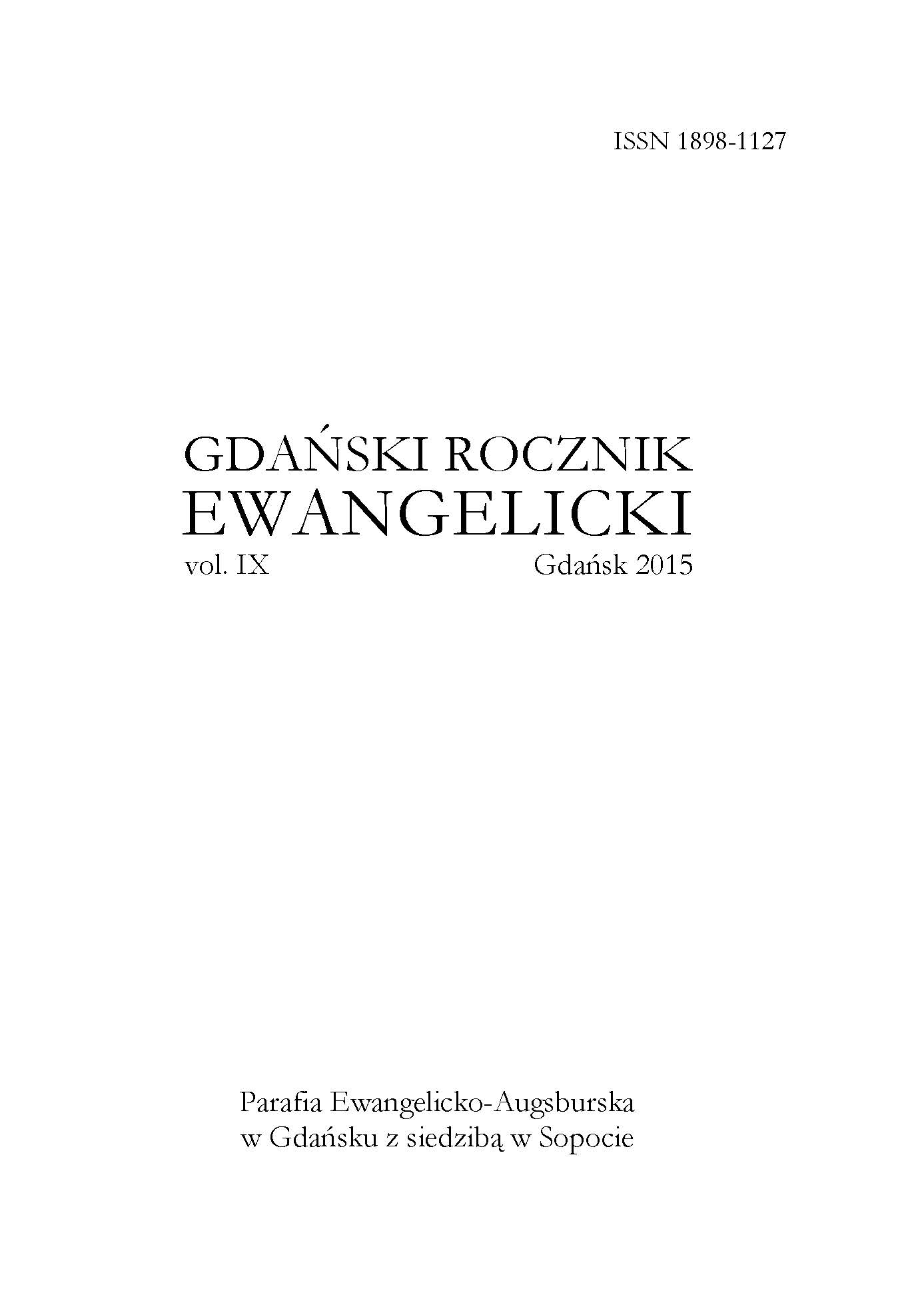 Summary/Abstract: The aim of the article is to look closely at the character of a pastor in selected works of the Scandinavian cinematography. The analysis covers two Danish films: Italiensk for begyndere (English title: Italian for Beginners) by Lone Scherfig and Adams Æbler (English title: Adam’s Apples) by Anders Thomas Jensen as well as one Norwegian film – De Usynlige (English title: Troubled Water) by Erik Poppe. All films presented were made after 2000, their actions take place in contemporary times and presume that the current social trends show continuous departure of faithful people from the Church. How is the tendency reflected in the way a pastor is presented in the films? Intuitively one may guess that the pastor will be an outsider. However, in the films discussed in this article most characters are outsiders. Their faults and their failures remind us of the fundamental truth of the Lutheran anthropology and theology: man is a sinner. Also: no-one is alone in being a sinner. Being a pastor does not only involve a service within the Church, but first of all the power to forgive other people their sins. This means that the films presented in the article do not just tell stories about pastors, but – more significantly – they explore the Lutheran doctrine of universal priesthood. Each human is a sinner. Each Christian should be a pastor.