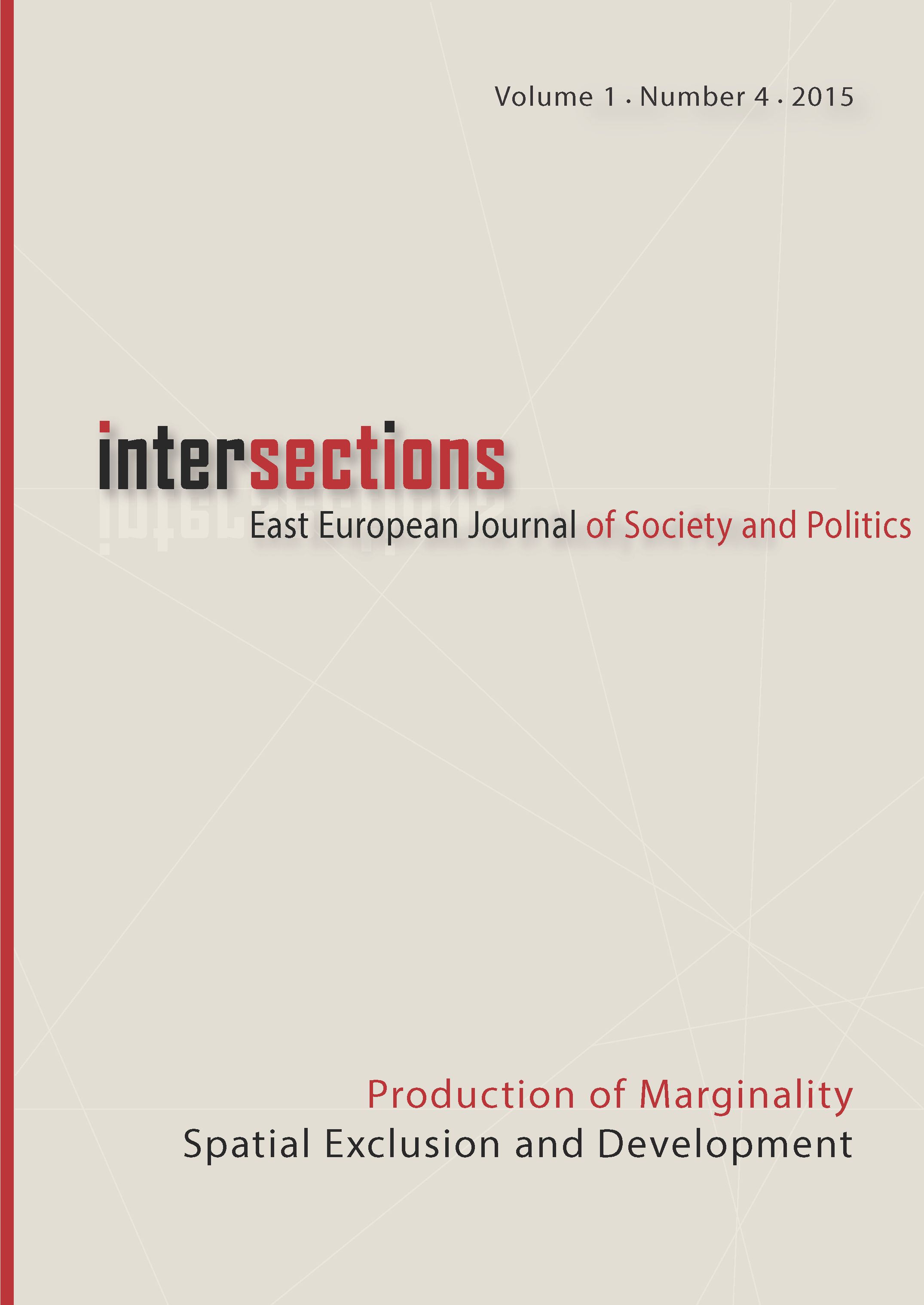 Summary/Abstract: The most stigmatised area of Budapest, the Eighth District (Józsefváros) has been undergoing significant urban and social change since 1989. However, compared with what rent gap theory would have forecast, gentrification took off relatively late. After a historical narrative of how rent gap in Józsefváros had been produced throughout the 20th century, we will argue that examining the mechanisms and outcomes of the three dominant dynamics of rescaling urban governance in Hungary – decentralisation without the redistribution of resources in the 1990s; EU accession and Europeanisation of public policies from the 2000s; and recentralisation after 2010 – help us understand when, where and how gentrification has been unwinding in Middle-Józsefváros, the most dilapidated area of the Eighth District. The article will present three case studies of local urban regeneration as paradigmatic for the three rescaling dynamics: Corvin Promenade, Magdolna Quarter Programme, and the ongoing Orczy Quarter project. It will show the underlying revanchist policies and discourses in each case. The main aim of the current paper is to illustrate how a scale-sensitive political economic approach can go beyond the mainstream public and political discourse in scrutinising gentrification, through shedding light on structural factors contributing to exclusion, criminalisation, displacement, and othering.