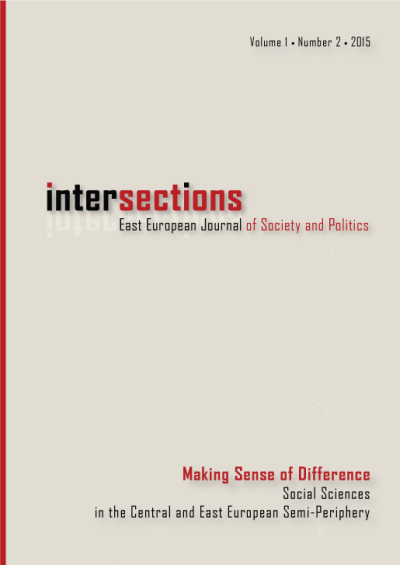 Summary/Abstract: Zsuzsa Ferge, Iván Szelényi, Miklós Hadas – three prominent and acclaimed social scientist in the field not only of the Hungarian but also of international sociology and social sciences.Szelényi, an Emeritus Professor of sociology and political science at Yale University, and a former dean of Social Sciences at New York University Abu Dhabi; Ferge, a Professor Emeritus at Eötvös Loránd University of Sciences, Budapest; and Hadas, a professor at Corvinus University in Budapest and a visiting professor at Central European University – not only have made outstanding contributions to their discipline, but also greatly influenced many of their student’s work.Judit Durst is one of them. She has currently been working on a comparative monograph on Szelényi’s and Ferge’s work in the context of the birth of Hungarian critical sociology - the interview below is part of this project.