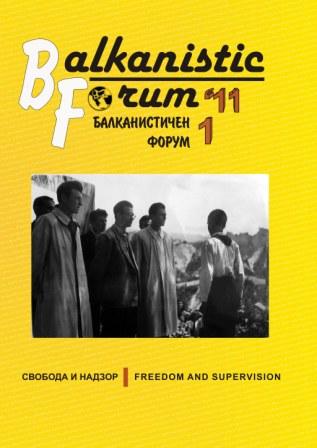 Summary/Abstract: The aim of this research is to contribute for the overcoming of the negative stereotypes about Islam in order to encourage the inter-confessional dialogue between the tree monotheistic religions - Judaism, Christianity, Islam. The author deals with the political context in which the Guide appeared and analysis critically not only the Marxist- Leninist ideological postulates but the essence of the communist newspeak used in the atheistic fight against Islam. In the Guide the Islam religious practices and values are criticized form the position of a religion without God exploiting "scientific", "modernization" and "patriotic" rhetoric. The atheistic critique is directed to the forbiddance of consuming pork meat, circumcision, the pillars of Islam - prayer, fasting, pilgrimage to Mecca, compulsory tax - using economical, medicine and pagan continuity arguments. Special attention is paid to the critiques demonizing the Islam family and the position of women in religion and social life. To answer the critiques the author is backed by the achievement of the Islam feminism and modernism.