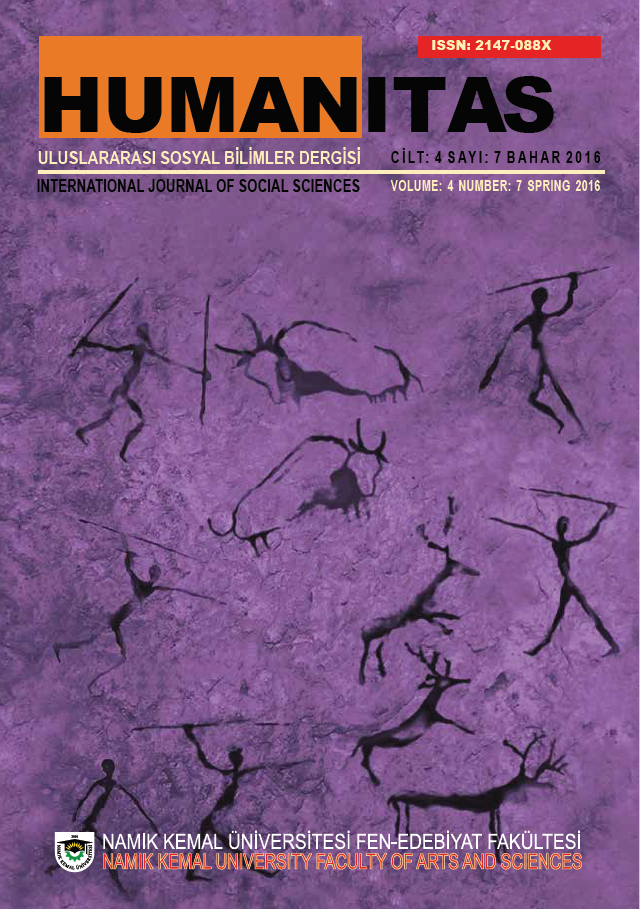 Summary/Abstract: Adalbert Stifter (1805-1868) is one of the controversial authors of the 19th century. Underappreciated in his time, he was praised and his works listed as one of the most important works of German literature by Friedrich Nietzsche and Thomas Mann whereas Friedrich Hebbel and Hugo von Hofmannsthal find him boring. The criticism towards him is usually centered around his focus on nature and forest depictions and a disregard for the inner worlds of his characters. In German literature, discussed in the context of realism and the Biedermeier era, the author follows the reflection theory of the realist era by representing his observations directly and in terms of content, he reflects the Biedermeier era’s features such as depictions of familial settings, peaceful life, commitment to nature and religious belief and patriotism. As in all of his works, nature and forest hold a special place in Stifter’s Der Hochwald: he shares his observations about trees, leaves, soil, animals of the forest, meteorological events such as rain and storm in great detail. In this study, we analyze how nature was represented, its importance for the narrator and the characters, predominant theme of loneliness in the novel, shelter and maturation themes in the context of thematic criticism. On the other hand, does the author actually not take heed of the emotional and psychological aspects as per the criticisms towards his work or does he envision it in a different manner? We are searching for answers to these kinds of questions via historical and autobiographical references.