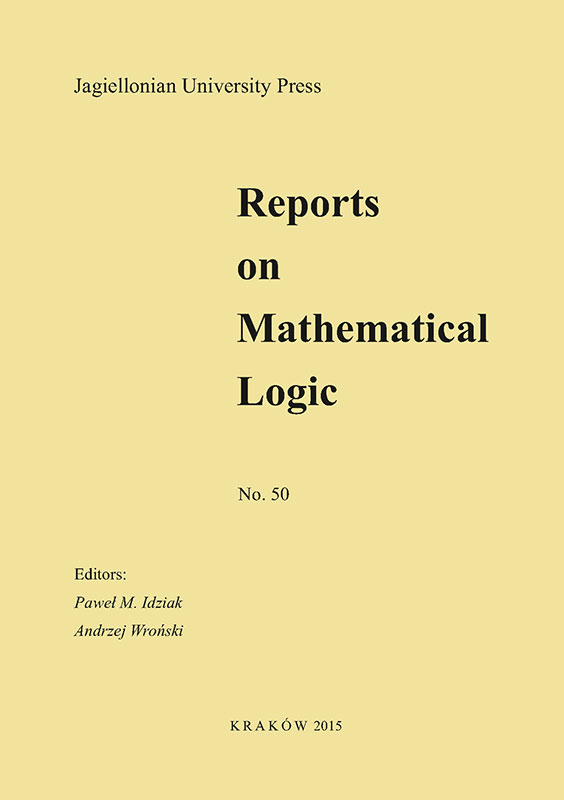 Summary/Abstract: The present note oers an axiomatization for an expansion of Nelson's logic motivated by Heinrich Wansing which serves as a base logic for the framework of nonmonotonic reasoning considered by Dov Gabbay and Raymond Turner. We also show that the expansion of Wansing is not conservative intuitionistic logic, but at least as strong as Jankov's logic.