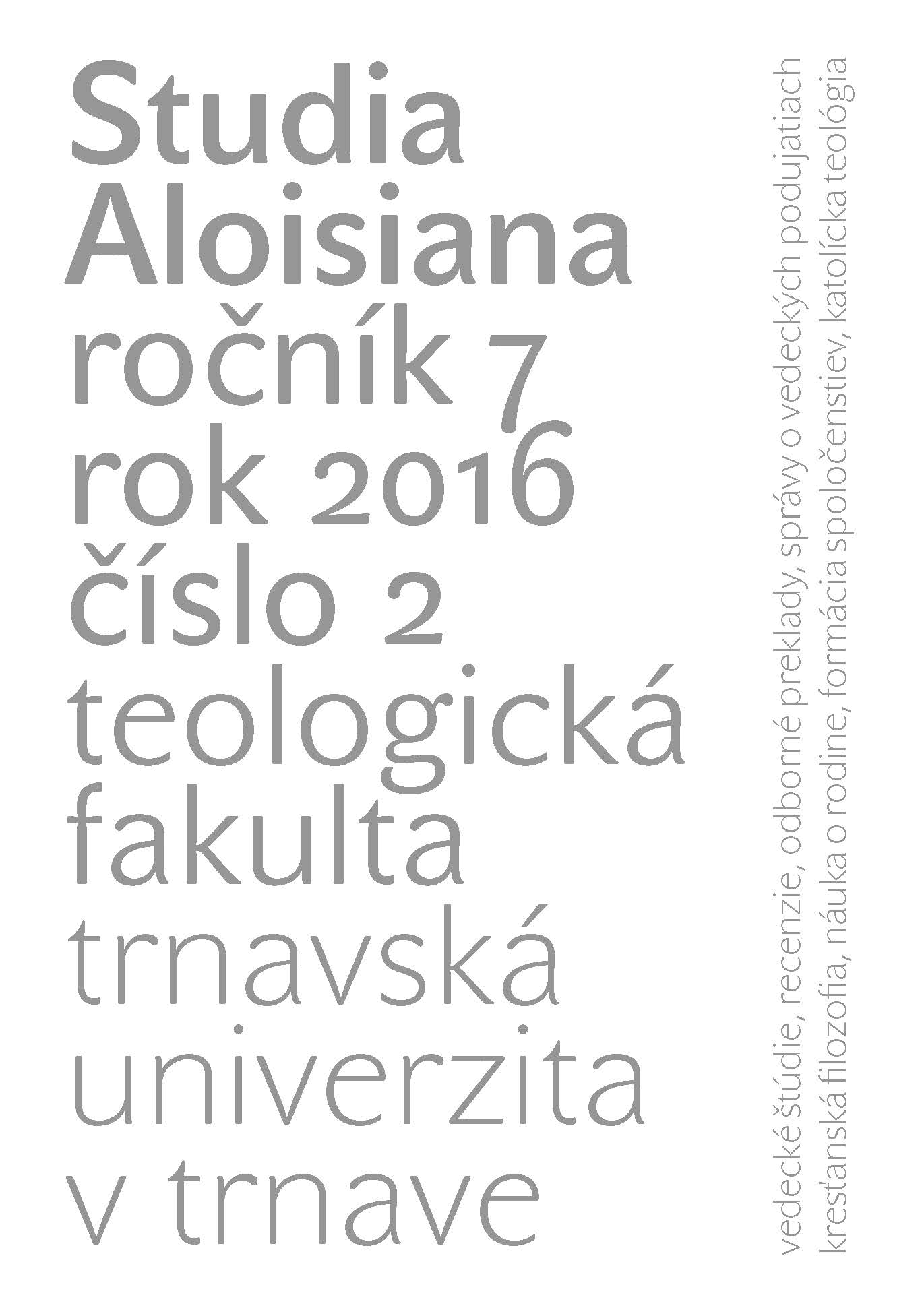 Summary/Abstract: In the moment when Christianity joined to Hellenistic culture it began to communicate with science as well as to communicate with science and religion. However, this dialogue was not without problems and misunderstandings from the beginning. We can not imagine the study of Sacred Scripture without cooperation with many sciences relating to its text as to every other. It is legitimate, because it is fully human and at the same time fully word of God. Similarly, we can not imagine modern pastoral theology without the cooperation with some empirical sciences. But, it requires to know the signs of the time, which means exactly its method: to know – to judge – to act. Pastoral theology is based on the results of sociology, psychology and political science. A specific contribution of theology to modern scientists consists in an appeal to correct the power of man/scientist, who acquires scientific knowledge and has responsibility for the use and abuse of his scientific knowledge.