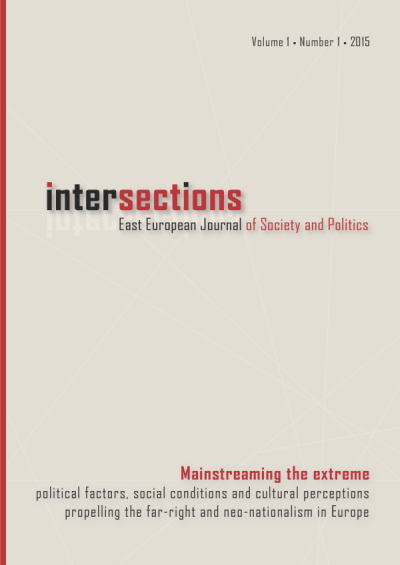 Summary/Abstract: In contemporary Norway, the mere referral to the term racism has for all practical purposes become a taboo in the public sphere. This is both the result of a strategic far-right distancing from classical forms of racism and a conscious effort by numerous Norwegian academics and public intellectuals to restrict its meaning and reference in the course of recent decades. Norway has a comparatively weak tradition of social science scholarship on racism, and persistent claims to the right to name racism on the part of minorities in Norway often come up against social and political imaginaries in which Norway and Norwegians are cast as ‘exceptional’ and ‘virtuous.’ In this article I contextualize Norwegian neo-racism with reference to persistent fears about lack of social and national cohesion arising from modern mass immigration and an increasingly multicultural Norwegian society. Using the methodology of critical discourse analysis, I take as my empirical starting point media and popular discourses on Islam and Muslims in Norway from 1987 to 2014. The rise of far-right political formations in Norway, I argue, must be understood not primarily through economic determinants, but seen as a result of a successful ‘culturalization of politics’ characteristic of neo-liberalism more generally.