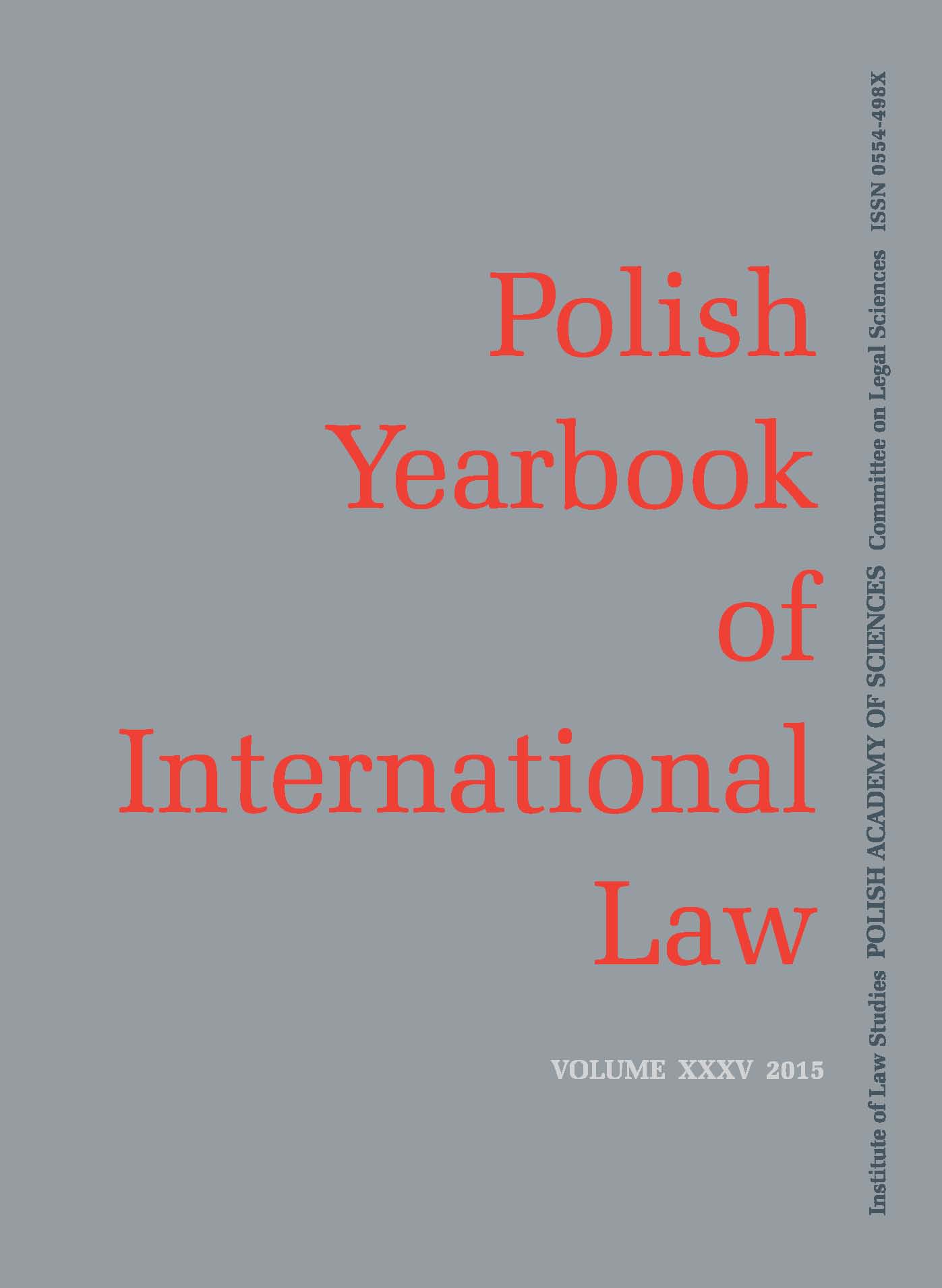 Summary/Abstract: This article is dedicated to the publications of the Russian legal scholars on the annexation of Crimea in 2014 or, according to the Russian version of the events “Crimea’s reunification with Russia.” Based on the factual circumstances of the case and the norms of Ukrainian constitutional law and international law, as well as modern approaches in international legal doctrine, the article analyses the key arguments of the Russian authorities and its legal scholarship, namely the following: 1) Russia’s use of force against Ukraine was necessary to defend Russian nationals and compatriots; 2) Russia’s use of force against Ukraine was a lawful response to the request for assistance by the legitimate leaders of Ukraine (V. Yanukovych) and Crimea (S. Aksyonov); 3) the events in Crimea were a secession, with the subsequent accession of the Republic of Crimea to the Russian Federation as an independent state; 4) Ukraine disregarded the principle of the equality and self-determination of peoples vis-à-vis the residents of Crimea, therefore, Crimeans had the right to secede; 5) Crimea is historically Russian; 6) Ukraine had been exercising peaceful annexation of the peninsula since 1991, and Russia did not object to this (subject to certain conditions, which Ukraine violated in 2014); 7) the transfer of Crimea to Ukraine in 1954 was illegal. This article evaluates whether these claims hold any weight under international law. In addition the general trends in contemporary Russian approaches to international law are outlined and their effects on its foreign policy are examined.