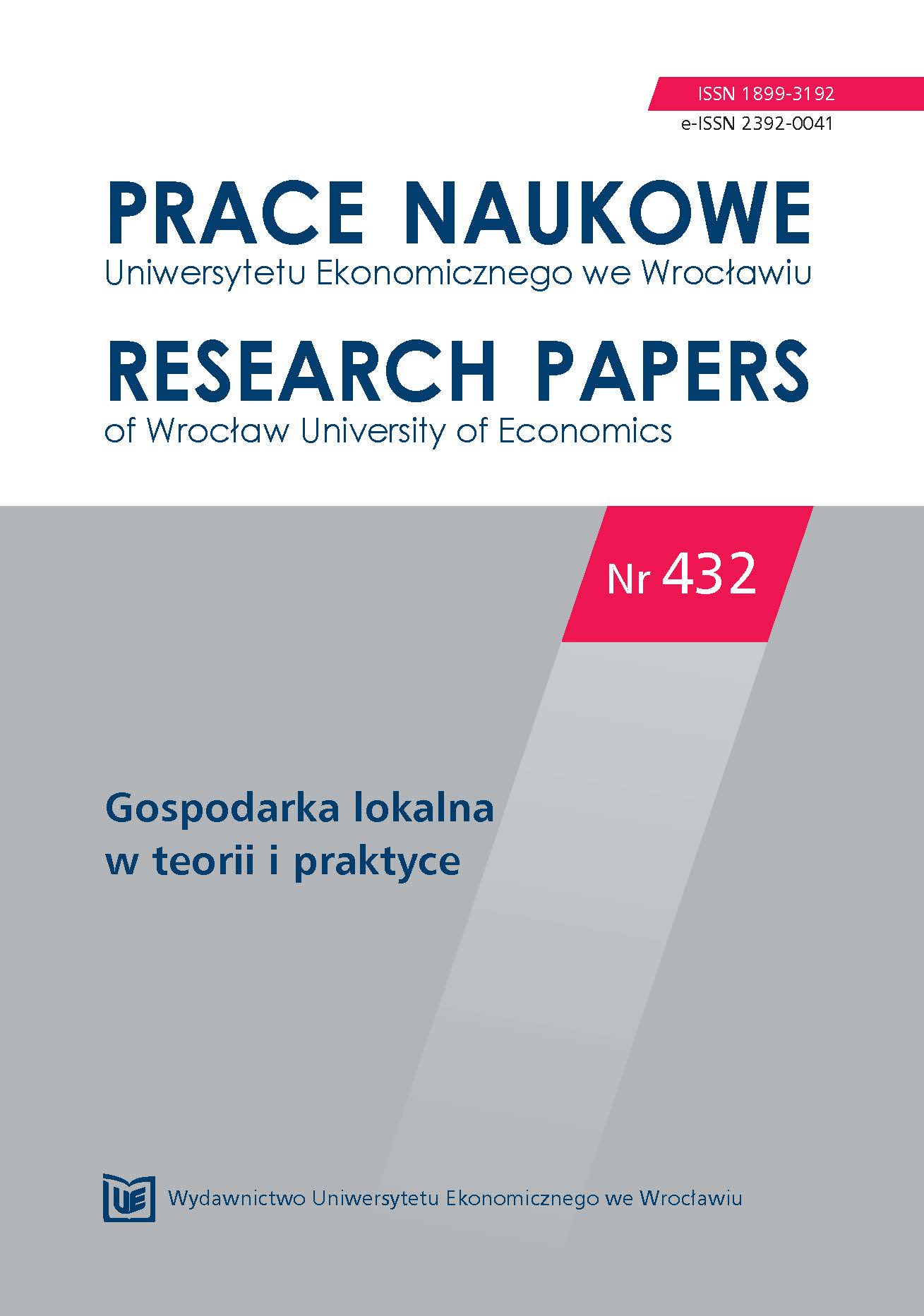 Summary/Abstract: The aim of this paper is to identify trends in the marketization of selected public tasks implementation in large cities. An analysis of the implementation of selected public tasks in the form of budgetary units, local budgetary establishments and through the involvement of large cities in companies was made. The profitability of the introduction of user charges for selected public services in large cities in Poland in 2012-2014 was analyzed. This made it possible to identify key areas of marketization with the proceeds generated through user charges for services and their impact on cities’ finances. It was indicated that user charges for services in the surveyed cities, as a rule, were calculated at the level that did not allow for balancing spending on these tasks, particularly in the case of social tasks. At the same time these tasks for which self-financing was possible were separated organizationally to be implemented by municipal companies.