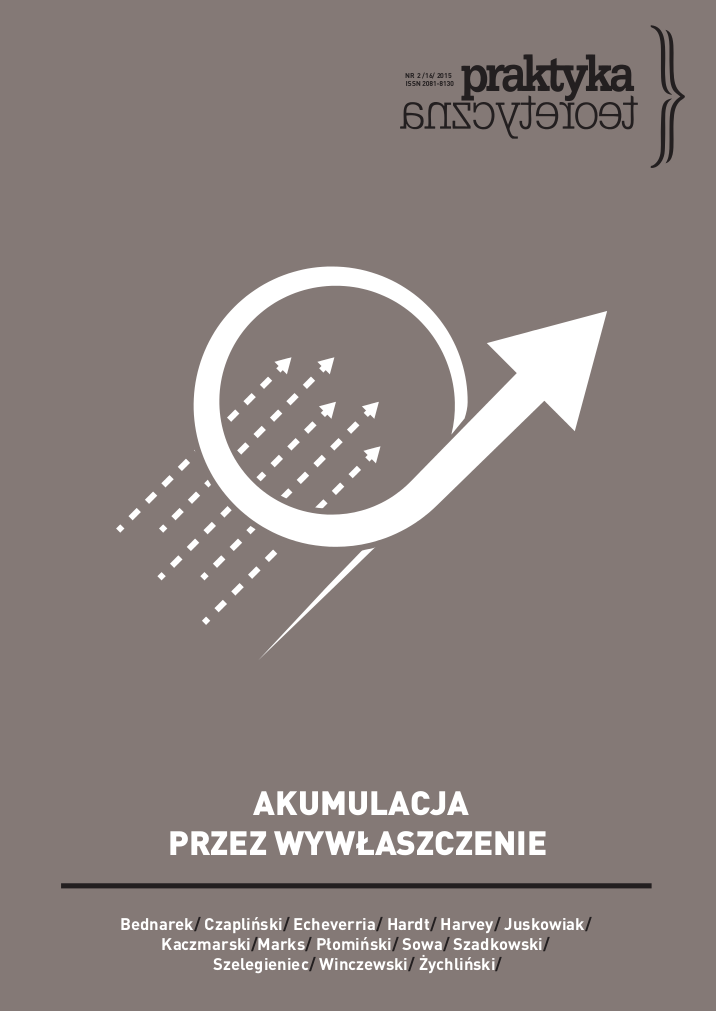 Summary/Abstract: This article attempts to present the question of the economic shortages and their connection with the alienation of labour in the post-capitalist bureaucratic regimes in Soviet Union and Poland. To analyse the problem I start with material conditions which were basis for the reproduction of the Stalinist power, that is bureaucratic planning, control over the labour and production process by the party apparatus, and I also try to describe the impact of these factors towards the working class. The main sources for my study are the writings of the Hungarian economist János Kornai to analyse the roots of the phenomenon of the good hunger and its social costs, and also the Trotsky's analysis of Stalinist bureaucratism. To show the problems of the alienation of labour I use the works of Bob Arnot (about the “negative workers' control”), or Vladimir Andreff (arrhythmical production process). The Polish authors, such as Małgorzata Mazurek or Błażej Brzostek, were also helpful.