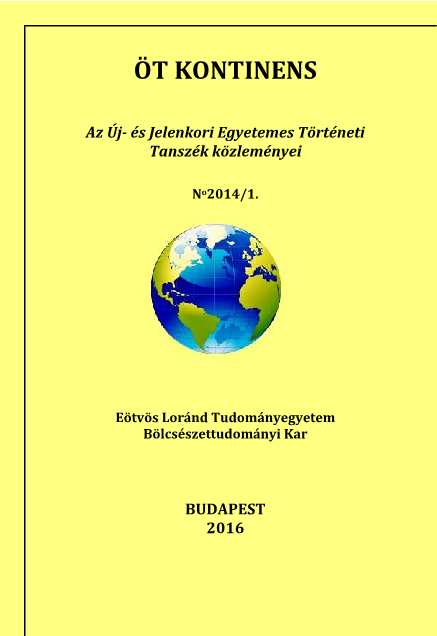 Summary/Abstract: News about the new pope's election was received with reserve in the socialist countries. According to the Soviet leadership John Paul II had an antisoviet and anticommunist stand and the fact that this Personality of the nationalistic Polish catholic church was elected the new pope was going to make serious troubles. Kádár who was not interested in modifying his „church policy" sent very urgently the chairman of the State Office for Churchs' Affairs to the Holy See to probe Vatican's inner circles about their intentions concerning the so called „East policy". Archbishop Casaroli – one of the banner holder of the „East policy" - reassured his Hungarian counterpart that the „East policy" launched by John XXIII and developped by Paul VI would be continued by John Paul II. What is more after two months of his intronizations John Paul II send Archbishop Poggi to Budapest to declare that the Holy See places trust in the continuation and the improvement of its bilateral relations with the Hungarian state. The Holy See's rediness to further cooperate ment for Kádár that he could continue his well proved „church policy."