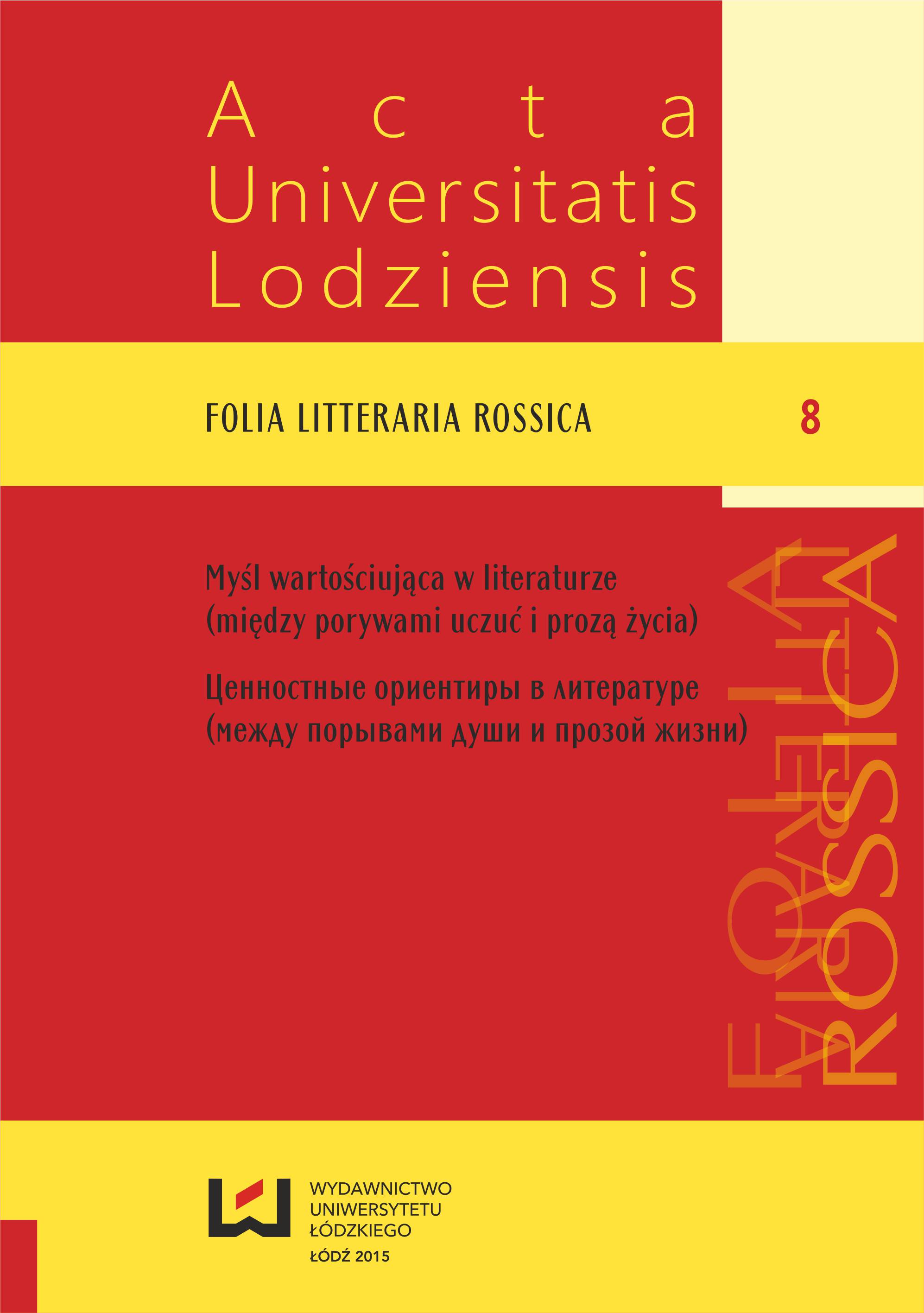 Summary/Abstract: The starting point for the analyses has been Mark Lipovetsky and Birgit Beumers’ study „Performing Violence”, which investigates the violent portrayal of the identity crisis of a generation in 21st-century Russian theatrical works. In the present paper, three dramas by contemporary Russian playwrights – Ksenia Dragunskaya, the Presnyakov brothers and Farid Nagim – are analyzed. In their plays they concentrate on the dynamic changes taking place in the sphere of public life in the post-Soviet country. A dominant feature of their plays is the deep crisis of identity of the post-Soviet society which manifests itself in acts of communicative violence.