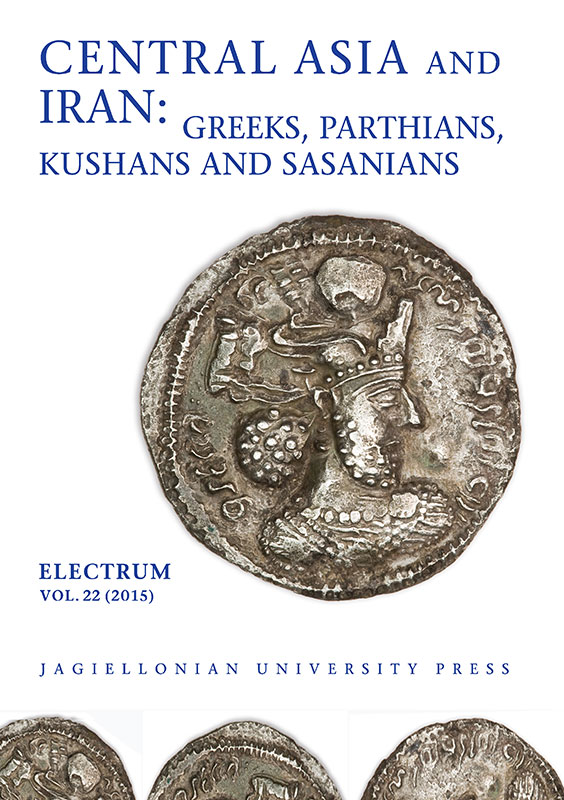 Summary/Abstract: Ai Khanoum is probably the most important and the best-known of the Greek settlements founded in Bactria by the Seleucid kings. The site was excavated between 1964 and 1978, but its chronology remains unclear. The purpose of this article is to give a more accurate view of its history, taking into account the results of recent research. As yet, we are still unable to date with precision the time of its foundation, which was not a single event but a process, going on for several decades between the time Alexander the Great entered eastern Bactria in spring 328 and the time a true city was planned there under Antiochos I. Nevertheless, the development of Ai Khanoum occurred only from the beginning of the second century BC, when the city had become, along with Bactra, the major city of the Graeco-Bactrian kingdom. Under the Seleucids as well as the Graeco-Bactrian kings, Ai Khanoum was thus a royal city and its history was subordinate to those of the Greek kings.