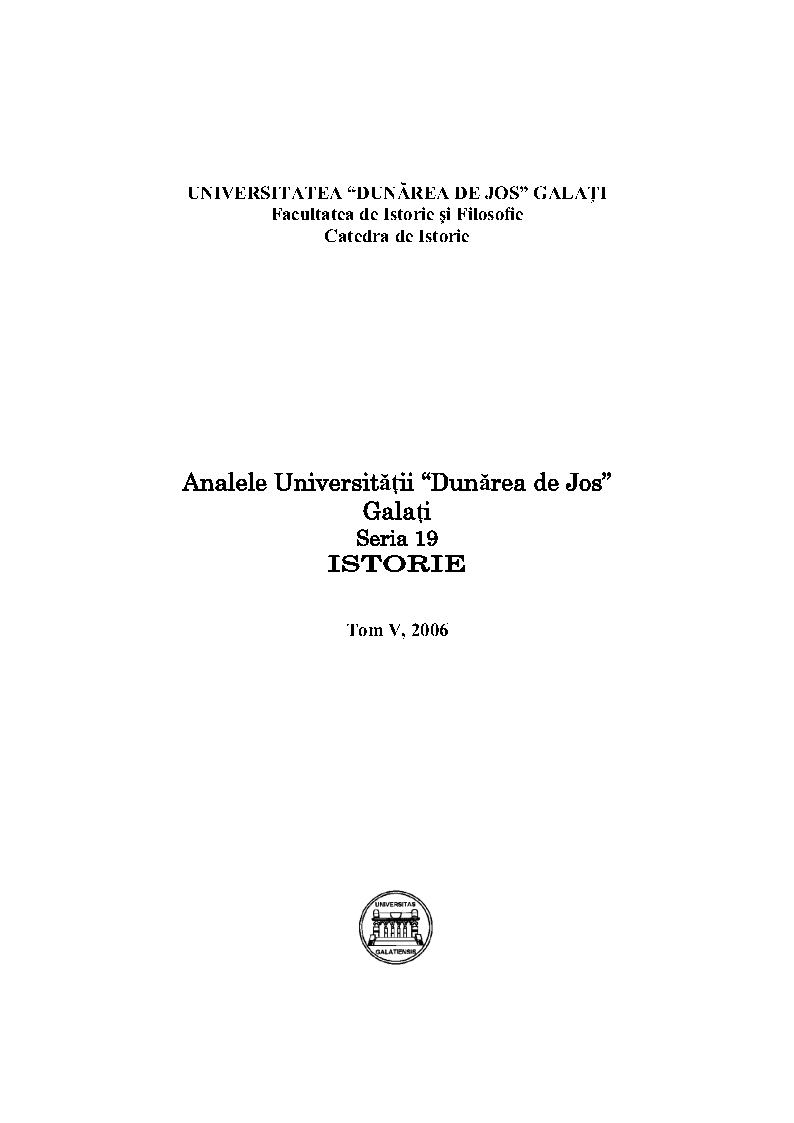 Summary/Abstract: the Moldavians’ place and their role on the territory of South-East Podil’ia are not studied sufficiently. There are quite a lot of unsettled questions, in particular those of inter-ethnic relations between Ukrainians and Moldavians, the development of the ethnic processes on the whole and their consequences. In this context, the questions that draw one’s attention are those of the dynamics of the Moldavian population in the region and clearing up the factors exerting influence upon the dynamics of Ukrainians and Moldavians growth. Finding out the mechanism of development of this process, we will get an additional source of research of this region’s history.