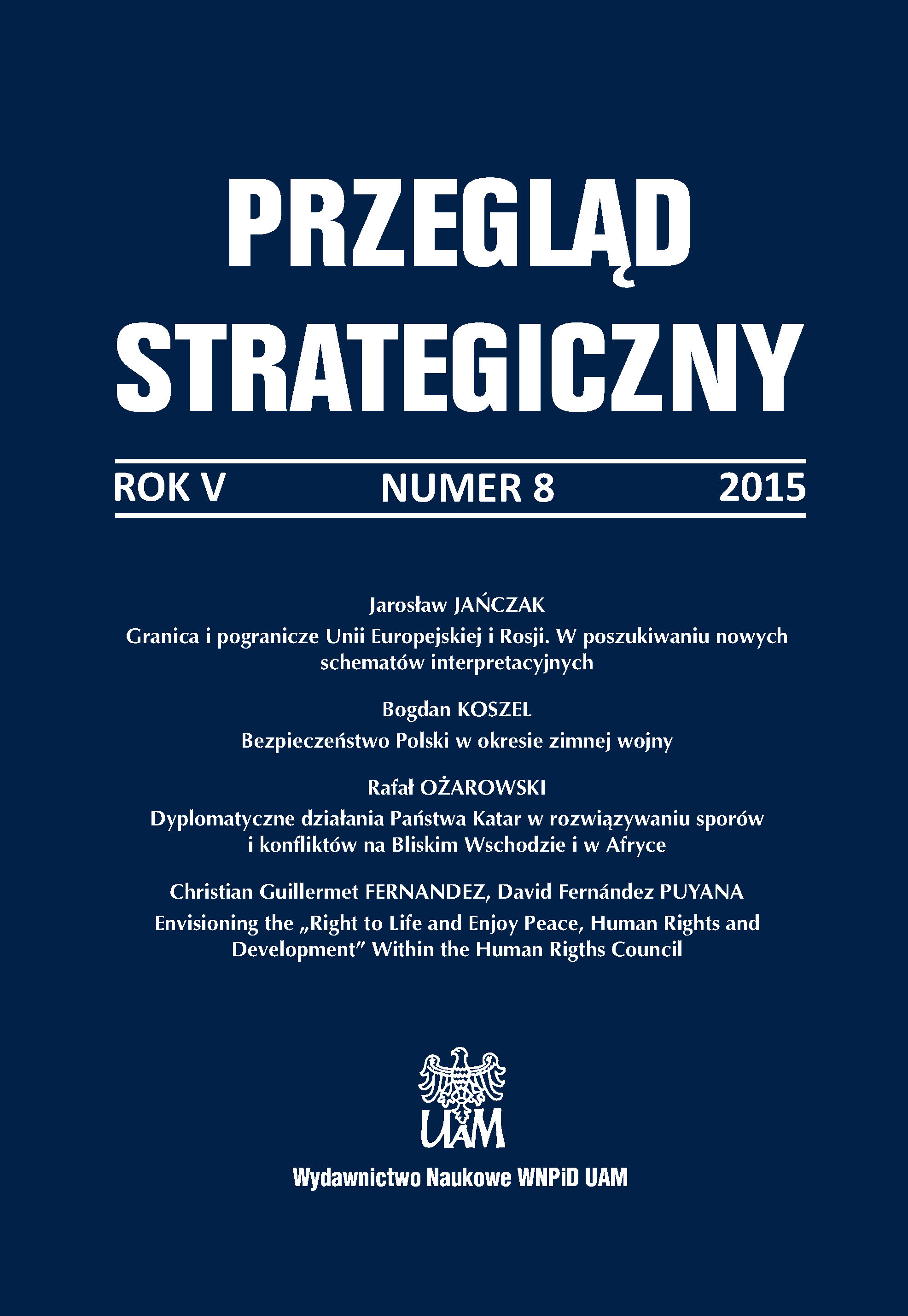 Summary/Abstract: The unrest prevailed in the Arab world during and after the Arab Spring and the escalation of the rivalry between Iran and Saudi Arabia made all parties feel reluctant to make concessions to reach a settlement. The challenge for the Yemeni negotiators is to find a path to stop the escalation, despite the outbreak of fighting in several places. The local parties, which would be the big- gest loser, should be supported to reach some agreement. This is because a proxy war which is sectarian in nature will not create victors. Thus a political settlement would be less costly to achieve reasonable goals. Ideally, escalation could occur through a cease-fire mediated and watched by the Security Council. Then negotiations under the auspices of the United Nations and with the support of the GCC could be resumed to reach a settlement on the most pivotal issue: the executive authority. A GCC, especially Saudi Arabia, could help settlement by encouraging Hadi to accept a minimum collective leadership. An even better solution is for Hadi to resign to reach an acceptable agreement on a large scale for the establishment of an executive authority. The Sultanate of Oman, being more neutral could to be a potential place for the negotiations; it would be even good to assist in managing the negotiation If the parties were able to settle the issue of the presidency and stop the escalation, Yemenis can move then to negotiate details about power-sharing before the election and put a framework to address the state structure. The progress that has been made already in negotiations indicates there is a possibility for a reasonable solution.