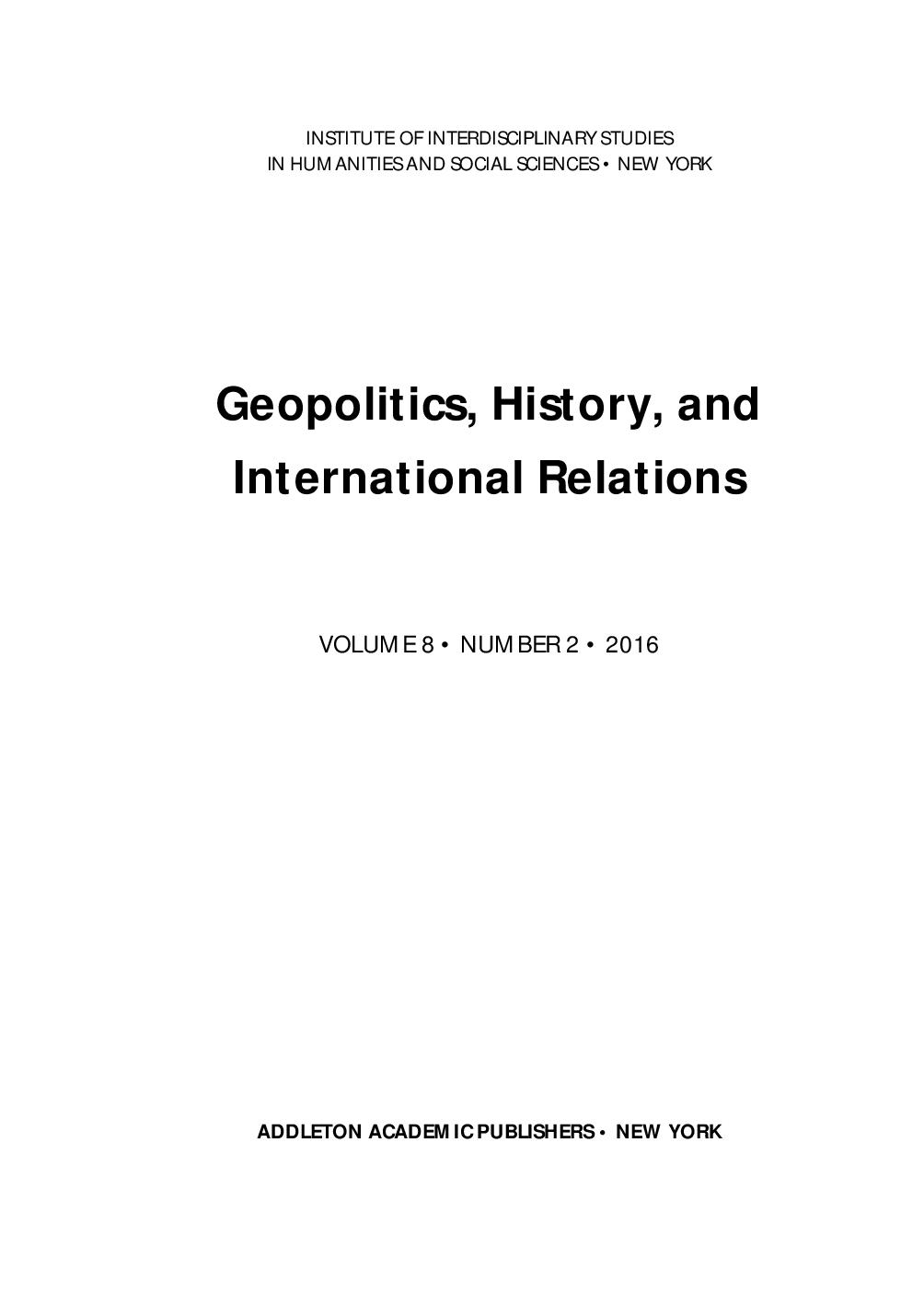 Summary/Abstract: This analysis examines the use of “racially divisive appeals” (RDAs) in Republican US presidential debate discourse over the last two completed election cycles. Forty-two GOP Primary and eight Presidential and Vice-Presidential debates were subjected to content analysis to determine the extent to, and rhetorical techniques by which, “backlash voters” are courted through discourses framing minorities as threats to white, native-born economic resources. While the use of political racism by Republican candidates has tended to be associated with the anti-black rhetoric of the Civil-Rights era “Southern Strategy,” this analysis finds that, within contemporary RDAs, “immigrants,” specifically Hispanics, have supplanted blacks as the major focus of anti-minority rhetoric. Analysis also finds that, distinct from conventional appeals which mobilized nativist resentment by framing immigrants as “job stealers,” within modern RDAs they have joined blacks in the more stigmatized role of “welfare abuser” instead. Reasons for these shifts, and their potential impacts on American welfare policies and race relations, are explored