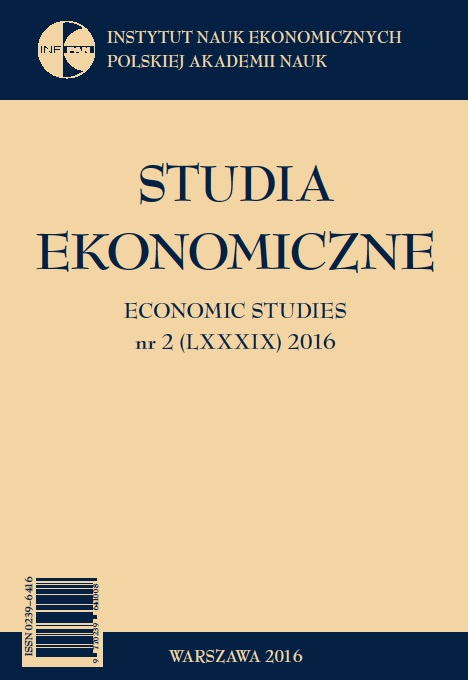 Summary/Abstract: The aim of the article is to show the falsity of the dominant perception of Adam Smith’s doctrine. In the context of different interpretations, the paper draws attention to four issues. Firstly, the formalistic revolution in economics contributed to ignoring the institutional dimension of the market mechanism. Secondly, the idea of natural liberty emerged as a reaction to the mercantilist policy and was directed not against the sovereign as such but against policies advancing particular interests. Thirdly, the liberty was to serve not only the capital and the employer but, above all, the labor and the employee. Fourthly, the Smithian market order is a form of metacoordination, hence John Nash's game theory cannot prove Smith's ideas wrong.