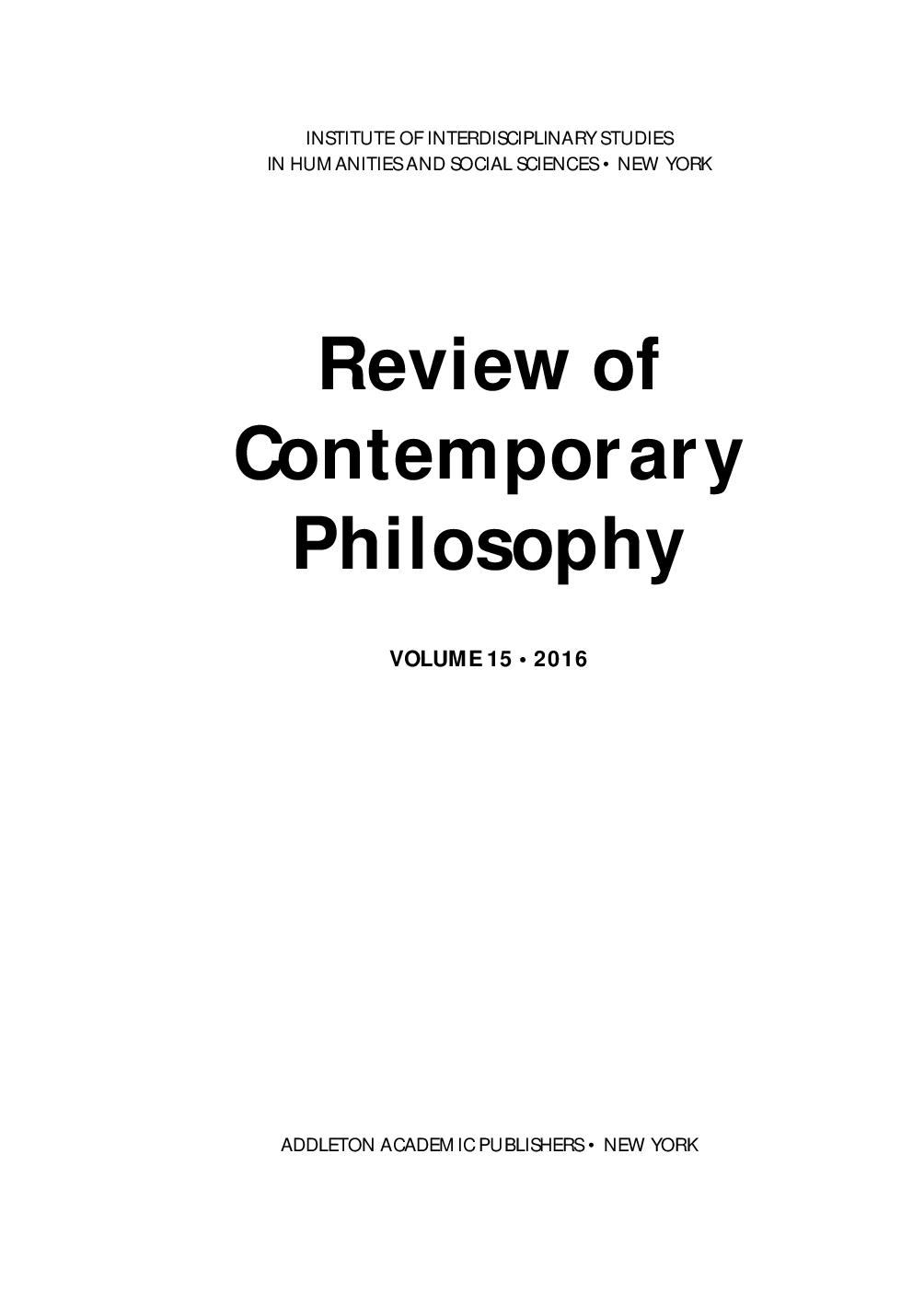 Summary/Abstract: This paper is an experimental auto-ethnography based on an explication of my personal journey and vegan praxis as an academic, poet and writer. Through narrative, poetry and short stories it explores the cultural phenomena of institutionalized forms of animal use in late-stage capitalism. Donna Haraway’s notion of the cyborg – a cybernetic organism that is both a human and a machine – is used to argue that in fusing the human body with the cultural inscriptions of science, capitalism and modernity, meat-eating fails to become a simply “natural” process (i.e. personal body and the body politic are one). Our bodies become culturally inscribed with the technological codes that become our very flesh. When meat-eating is considered in terms of the meat-eating “cyborg” it can be regarded as central to the Western plot of ever escalating domination of animals/nature. It is argued that through processes of bio-power, the categorization of certain animals constitutes a form of “framing” as “animals-becoming-meat” which renders them legitimately “killable” (Giraud, 2013; Rowe, 2011). In addition, through vivisection animals become the mere material fodder for experiential analysis without due attention being paid to their subjectivity.