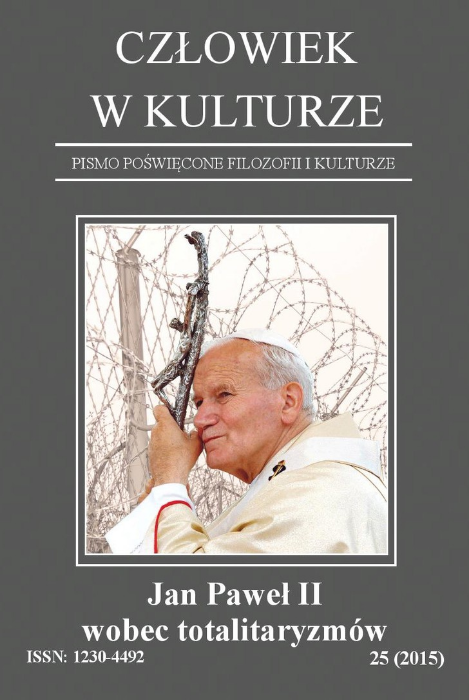 Summary/Abstract: This paper examines the shared religious and intellectual conviction, toughness, and an abhorrence of communism of Pope John Paul II and President Reagan that contributed to the demise of that system in Poland. I discuss similarities between these two men; their approaches to communism; their meetings beginning in 1982; the hypothesis of a “holy alliance,” and conclude that based on available evidence to date, a strong case can be made that the Pope and Reagan jointly did more than any others to bring about the fall of communism, the collapse of the Soviet Union, and the end of the Cold War.