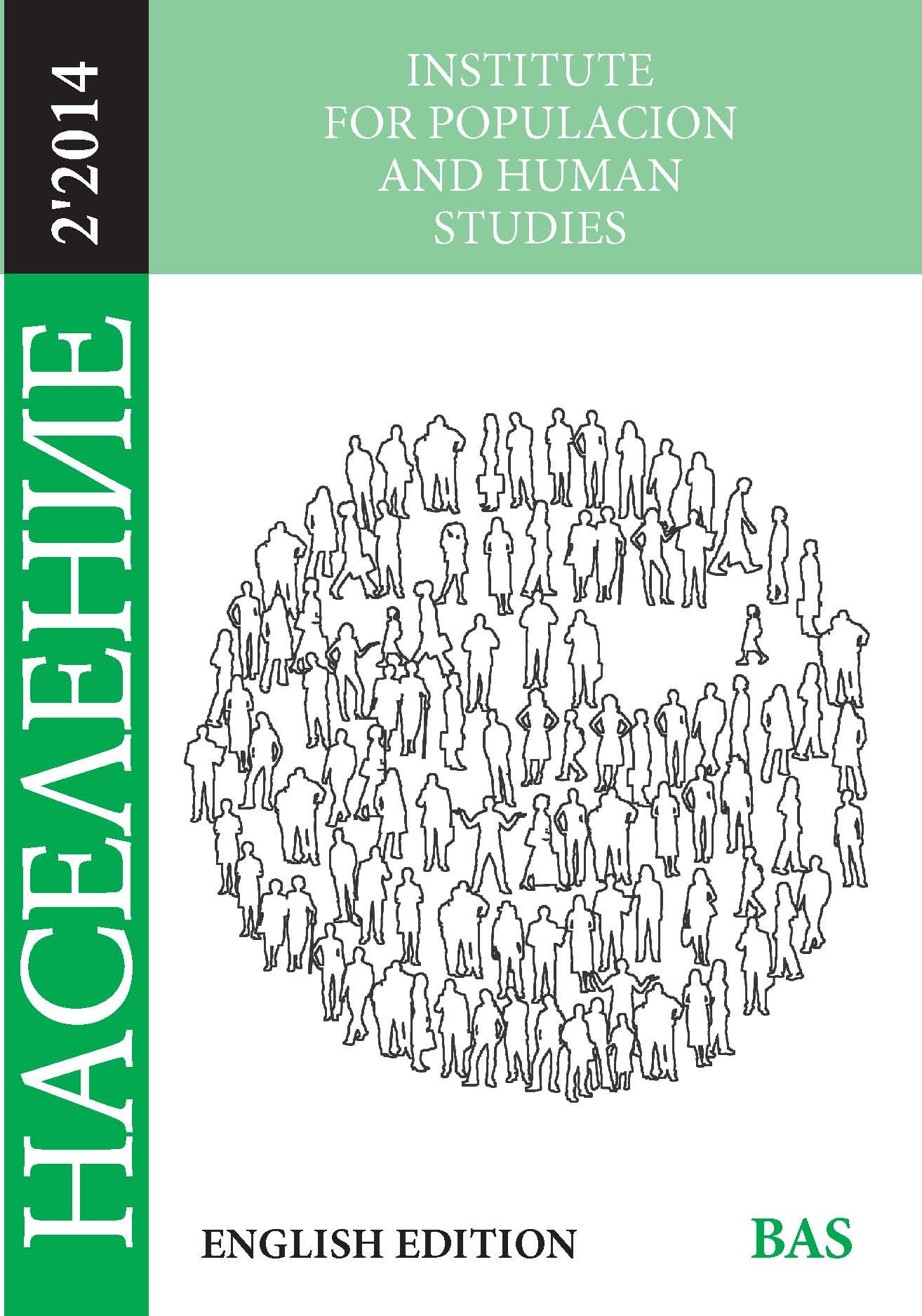 Summary/Abstract: Population momentum in Bulgaria during 1947-2009 has been studied in relation to changes in the population size and age structure. The population momentum of Bulgaria has been decreasing continuously for more than 70 years – from high positive to high negative values. So in the middle of the last century the age structure ensured potential for 30% future population increase, and today it has potential for 20% population reduction. Momentum decomposition into stable and nonstable components showed that the age composition was highly desta¬bilized in the 1990s, due to sharp changes of the birth rate. Calculation of age-specific momentum showed the presence of peculiar trends in the age groups. Trend analysis of the total and age-specific momentum statistics in the context of the demographic transition threw additional light on the mechanism of population ageing in Bulgaria.