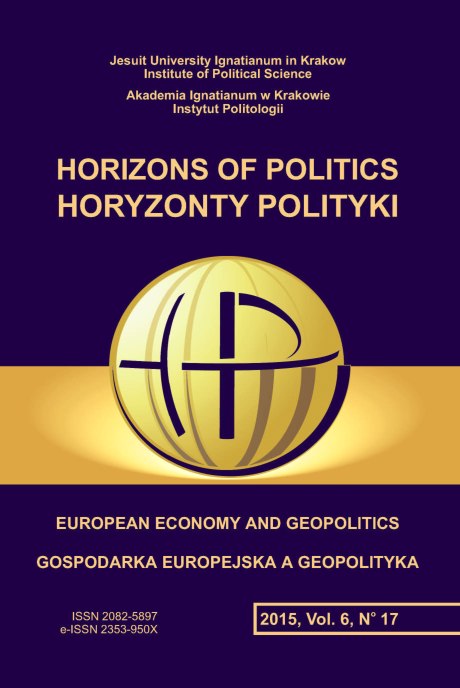 Summary/Abstract: The aim of this paper is to understand the economic reforms that were undertaken in the late 1980s and early 1990s in India and their relevance today. The study is based on a literature review. The findings from the literature review are validated from data on growth at the national and regional levels. It was found that much of the effects of the reforms are relevant even today in the Indian context. There has been a positive impact on growth due to liberalisation policies. Economic indicators such as GDP and FDI have been on an increasing trend. The removal of trade barriers has had a positive effect on industry. Employment opportunities have increased in both rural and urban areas resulting in a reduction in unemployment. On the negative side, the observed growth is not inclusive. There has been regional a disparity in growth among the different states with some states growing faster than others. Moreover, not all sectors enjoy the benefits of liberalisation. The agriculture sector, for example, has not seen any or at least very few reforms. Thus to sum up, the government of India needs to continue the reforms and ensure that the benefits of an open market reaches one and all.