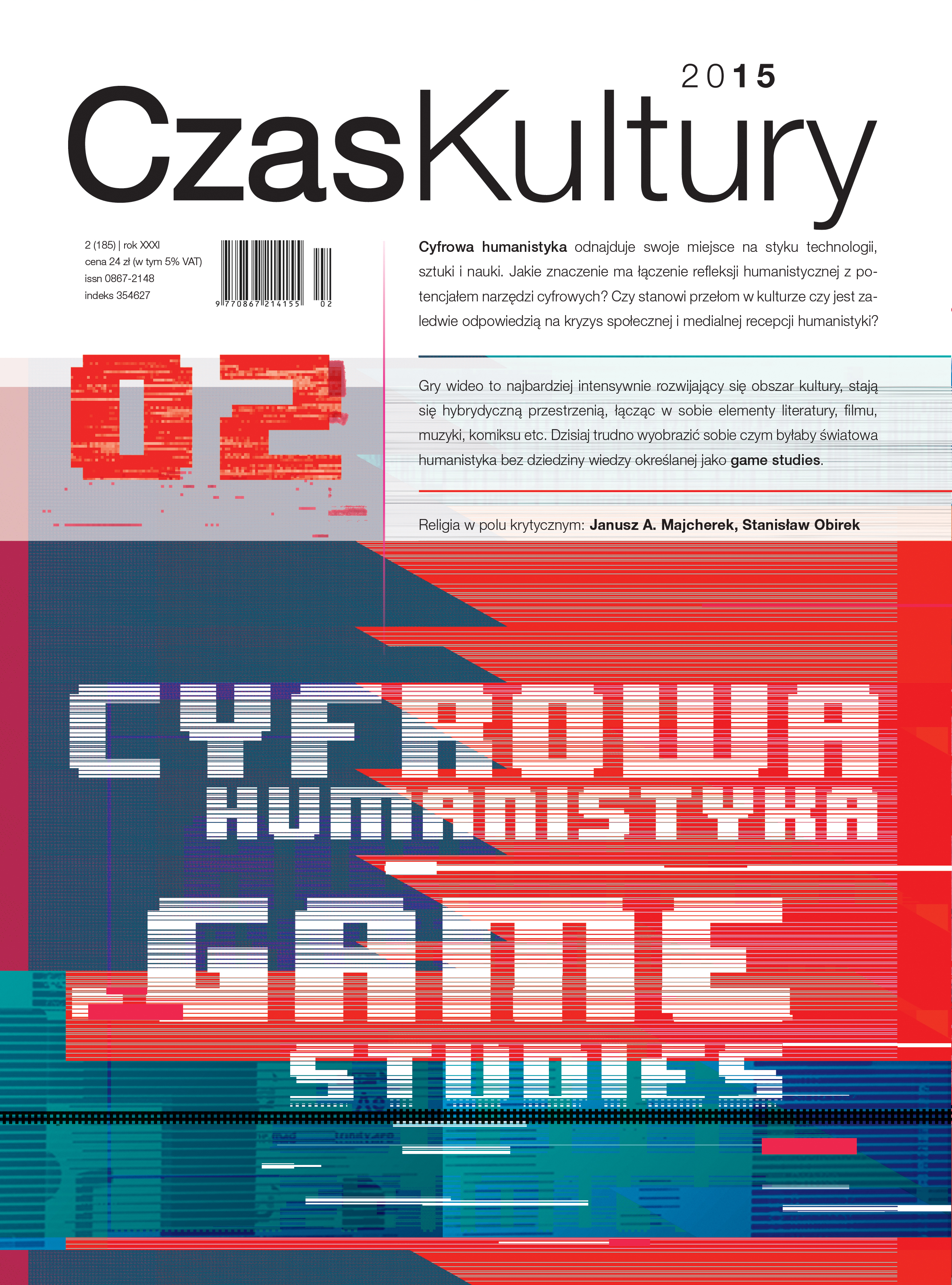 Summary/Abstract: In the field of game theory, a heated dispute is ongoing between narratologists and game theory researchers. The latter believe that computer games as a medium differ significantly from narrative media, and that there is a direct conflict between the demands of the story, and what the game demands. In games, the storyline is of secondary importance, but it is important to take up challenges and the trial and error mechanisms related to them which engage us as players. The same mechanism, in turn, paralyzes the passage of time and blocks the progression of the narrative. In this context, the movie "Edge of Tomorrow", inspired by video games, seems very interesting. The film shows how elements can be used which according to game studies researchers prevent the study of games as a narrative, to create a remarkable and consistent narrative.