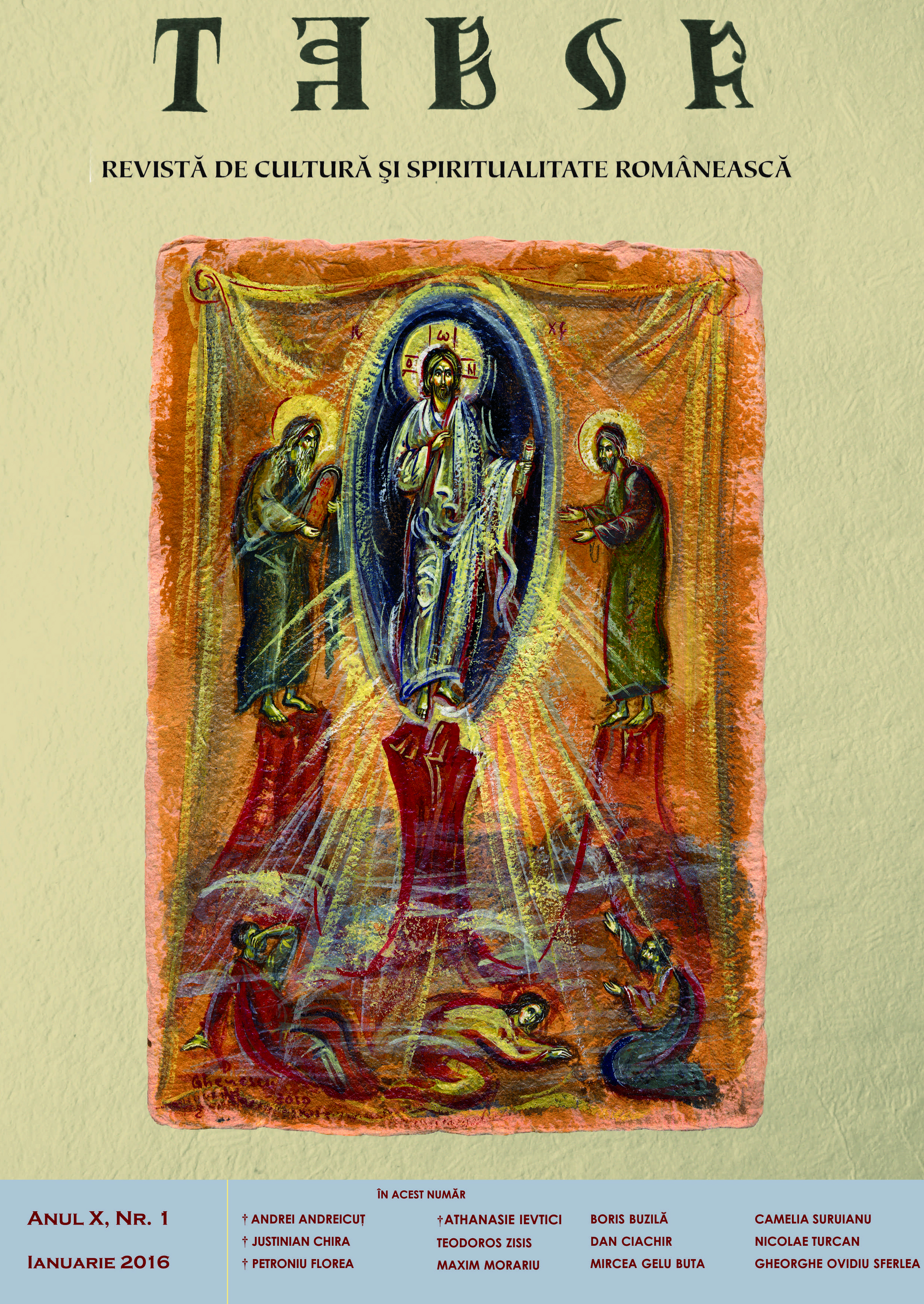 Summary/Abstract: Grigore Pletosu, teacher at the Romanian Border guards Gymnasium from Năsăud (1878-1909), orthodox clergy and archpriest of Bistrița (1909-1932), president of the scholar section of Transylvanian Association for Romanian Literature and Culture of Romanian People - ASTRA (1902-1911), and founder, together with Nicolae Bălan from the Theological Journal of Sibiu, first scientific journal of theology in Transylvania, is almost unknown today, although he was the first literary critic of the poet George Coșbuc and of the first patriarch Miron Cristea and mentor of Metropolitan Bălan. This is the reason why, using documents provided by different Archives (as Bistrița-Năsăud Districtual Direction, Sibiu Districtual Direction, Metropolis of Sibiu and Cluj), the author tries to rediscover Grigore Pletosu’s personality. This study presents the way he understands the Christian Mission. Texts from his preaches, but also other studies he published, as well as manuscripts about and of him are presented and analysed to see which were the characteristics of the christian mission in his conception. The role of education and culture is one of the most important in this activity, but, in his conception, mission is based also on respect, strong faith and dynamism. He is not just a theoretician of those principles, but also a man who lived by them.