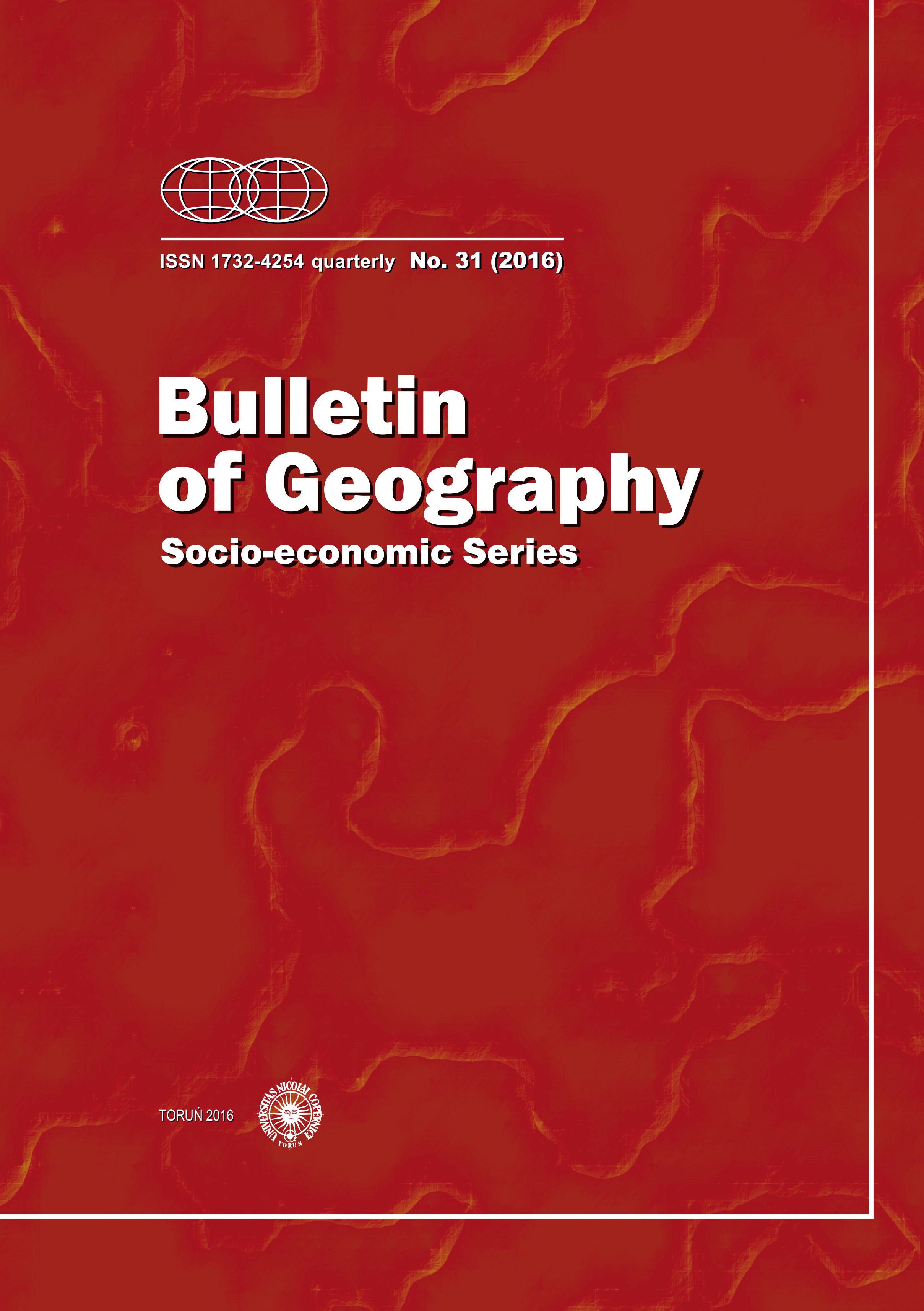 Summary/Abstract: Previous empirical research on urban networks has used data on infrastructure networks to guesstimate actual inter-city flows. However, with the exception of recent research on airline networks in the context of the world city literature, relatively limited attention has been paid to the degree to which the outline of these infrastructure networks reflects the actual flows they undergird. This study presents a method to improve our estimation of urban interaction in and through infrastructure networks by focusing on the example of passenger railways, which is arguably a key potential data source in research on urban networks in metropolitan regions. We first review common biases when using infrastructure networks to approximate actual inter-city flows, after which we present an alternative approach that draws on research on operational train scheduling. This research has shown that 'dwell time' at train stations reflects the length of the alighting and boarding process, and we use this insight to estimate actual interaction through the application of a bimodal network projection function. We apply our method to the high-speed railway (HSR) network within the Yangtze River Delta (YRD) region, discuss the difference between our modelled network and the original network, and evaluate its validity through a systemic comparison with a benchmark dataset of actual passenger flows.