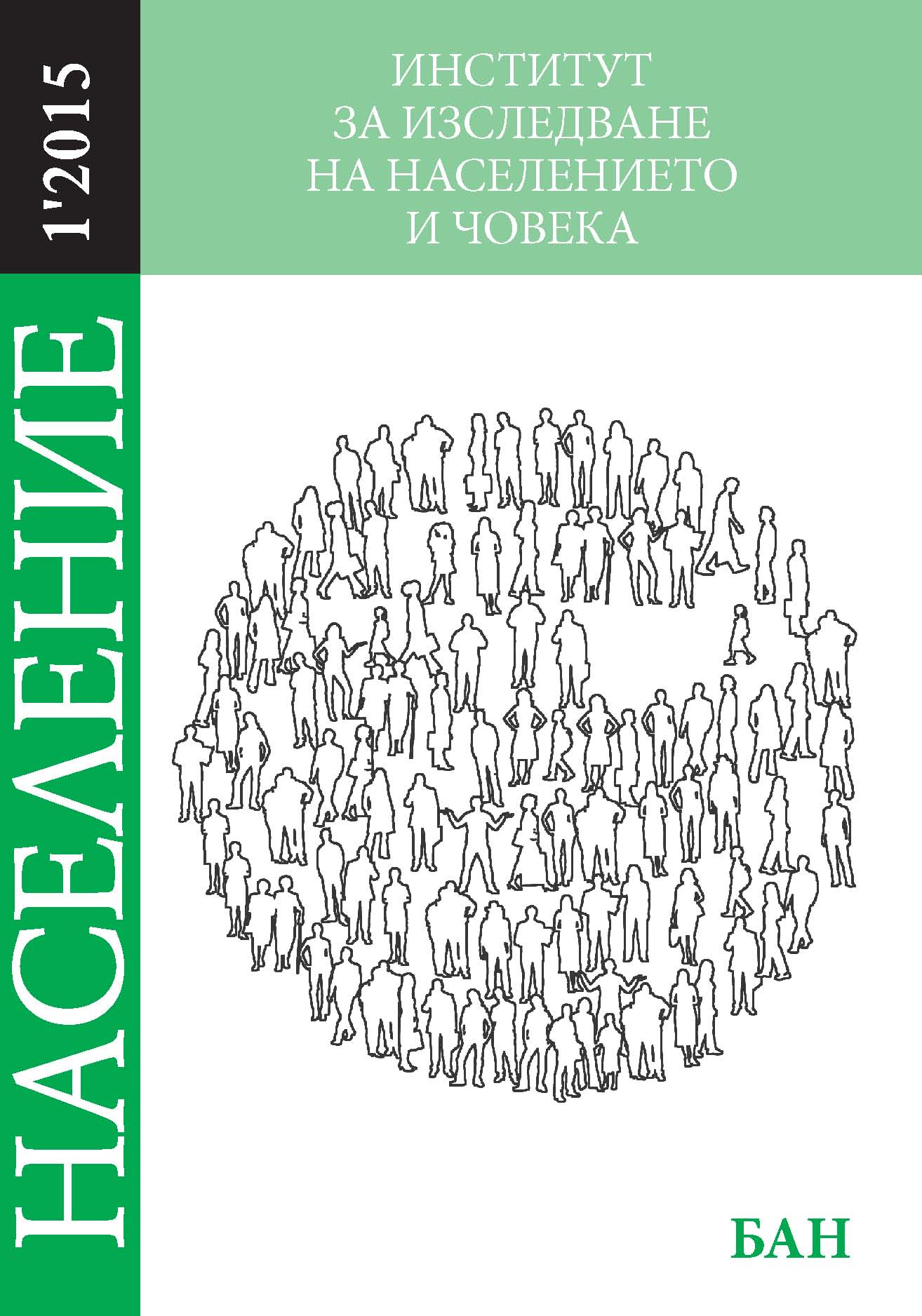 Summary/Abstract: The variety of forms of spatial organization of community and technical components determine the necessity of different regional researches. In the viewed theory there are different premises for the forming of defined demographical potential, which has not been complex researched. The population’s structures have a specific place in the separate territorial units. To spatial analysis are being submitted to ethnical and educational structures, which refer to social-economics structures based on the information of population census from 1992, 2001 and 2011. Their condition and changes reflect on the communal development of the separate territorial units. They cause defined changes on population’s growth, social-economical and cultural development, their spatial distribution. The ethnical content of the population in the territorial parts have major influence on the state of the demographical crisis and the educational and cultural state highly motivates migration decision making. This determines depopulation processes mainly in the country regions.