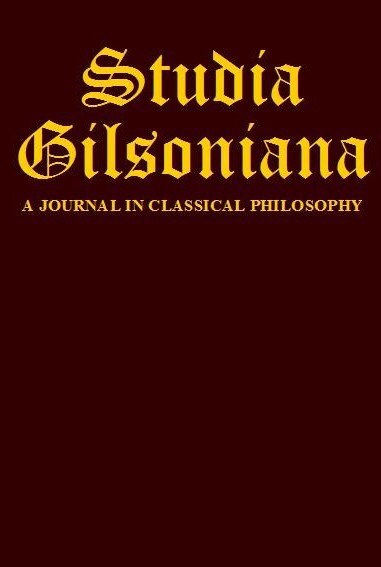 Summary/Abstract: Gilson became familiar with American academic life and language during the summer of 1926 when he first visited the United States and taught two summer courses at the University of Virginia. His international renown as well as his popularity at the University of Virginia resulted in a second visit in 1937 to present the Richard Lectures on Reason and Revelation in the Middle Ages, which focused on the challenging theme of attempting to bring faith and knowledge into an organic unity. His dissection of three main philosophical traditions in the Middle Ages constituted an important step in Gilson reaching a satisfactory understanding of the relationship between philosophy and theology within the thought of Saint Thomas Aquinas.