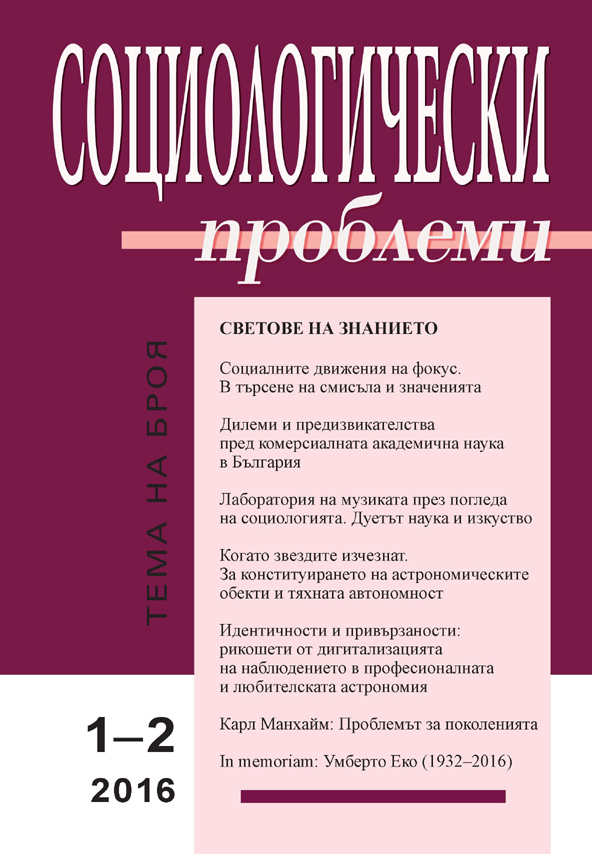 Summary/Abstract: People live in “collective relationships of harm and vulnerability”. This social-theoretical concept focuses on the fact that people interact as vulnerable subjects and subjects capable of violence whose vulnerability, solidified in dispositions, may be considered the result of violence sustained and inflicted in historical constellations. Following an outline of psycho-analytical research results, the author presents the concept of transgenerational transmission of serious (traumatic) injuries and emphasizes the importance of enactments as a special form of unconscious actional retrospection in social situations. It is argued and illustrated that these and other traces of collective violence – even those dating back to the early centuries – are eminently manifest in modern immigration societies (e. g. in interactions with political refugees). From a normative perspective, the author advocates a heightened sensibility towards harm that presupposes a differentiated concept of violence that also includes symbolical and psychological forms. After giving a short explanation of two modes of symbolical and psychological injury that are important in migration societies – “dyspresentation” and certain forms of omission, namely silence –, the author finally discusses the ‘danger’ of promoting a dubious “tribunalization” of psycho-social realities through an increasing (scientific) sensitization for relationships of harm and vulnerability.