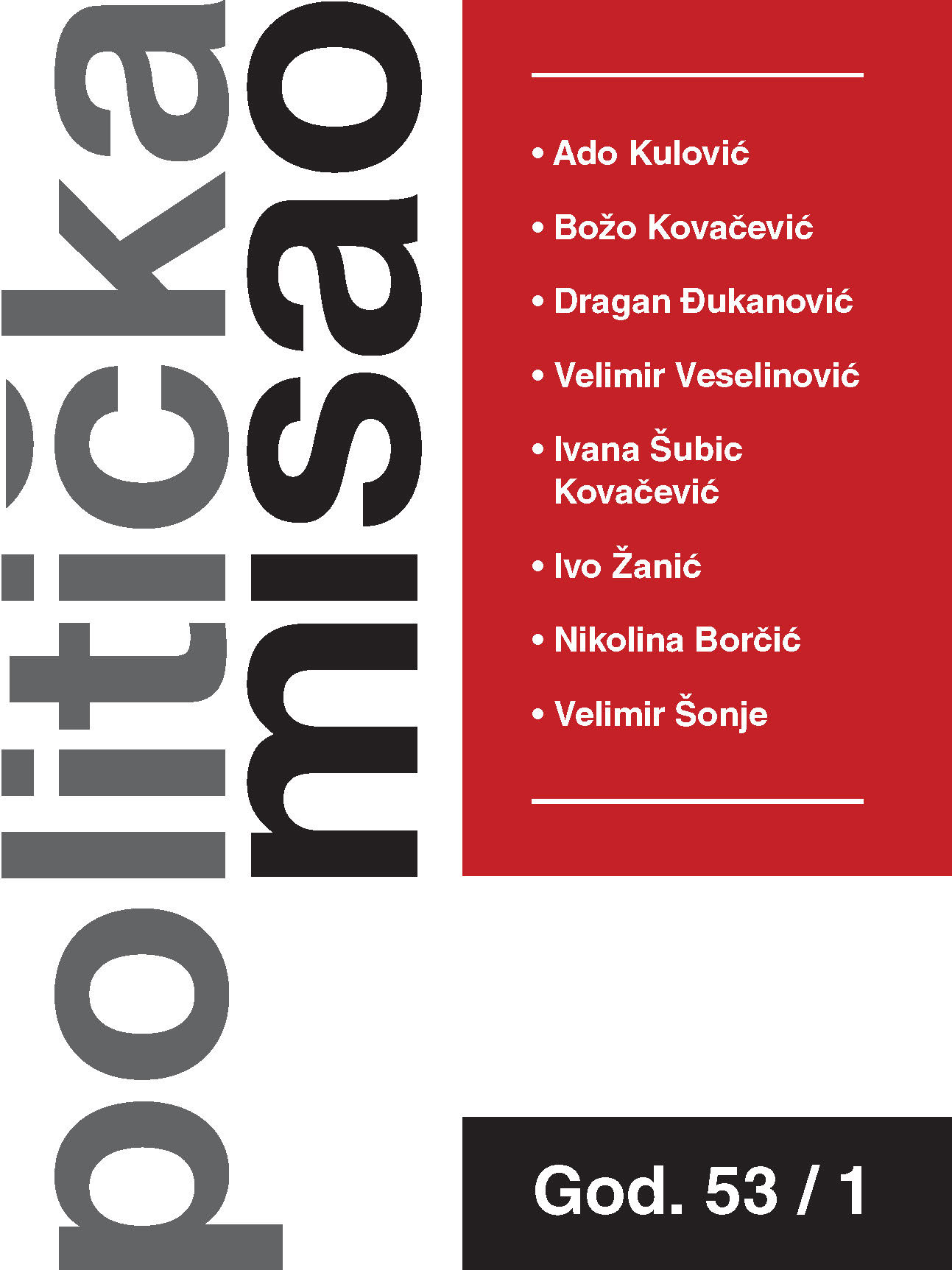 Summary/Abstract: The topic of this paper is the analysis of conceptual narrative frames behind the news. The paper is theoretically based on the assumptions of text linguistics and cognitive linguistics with the reference to the achievement of the informative language function that should be predominant in media messages. Yet, journalists do not only mediate information or their own attitudes shaped by rational and analytical discourse, but mediate conceptual narrative frames as well. The paper presents the analysis of the usage of conceptual narrative frame of Bonnie and Clyde in Croatian and German newspapers when crimes with man and woman involved are reported. The given narrative’s conceptual frame is analysed by using the qualitative content analysis of the randomly chosen newspaper article. The results indicate that all the texts which use the narrative of Bonnie and Clyde share only one common concept, and that is the participation of a man and a woman in a certain activity, independent of whether it is the text which contains the elements of historical facts of this narrative or the respective mythical narrative is deconstructed in the text.