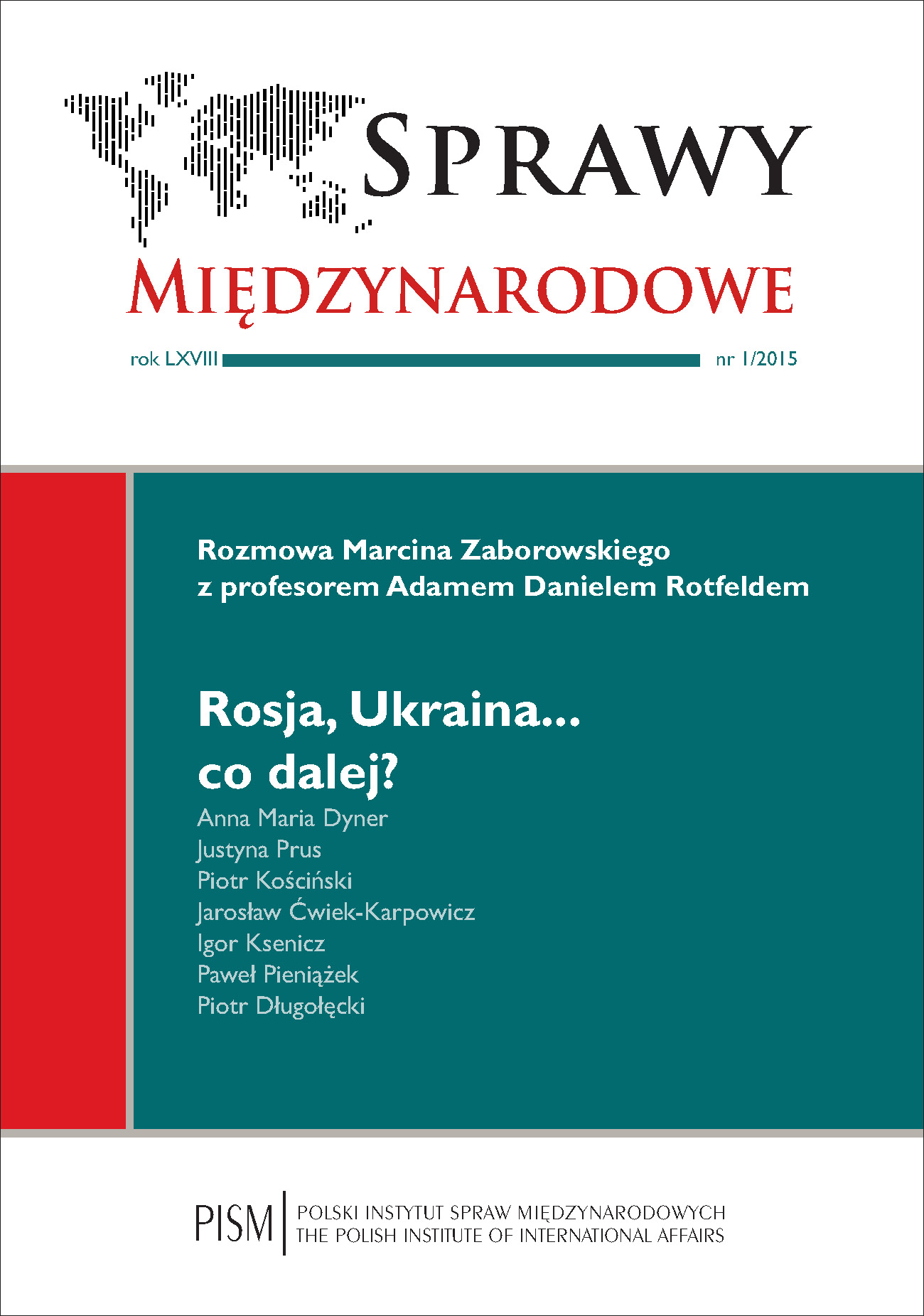 „Privately, of course, there is no reason to doubt that the Russians were responsible” – Katyń w stosunkach polsko-brytyjskich 1943–1981
Katyn in Polish–British Relations in 1943–1981

Summary/Abstract: The Katyn Massacre has played an important role in Polish-British relations during World War II and in the postwar decades. The first part of the article elaborates on the UK’s activity during and directly after WWII, while part two provides information about the 1950s that shows the UK’s position on the so-called Madden Committee established by the U.S. Congress to clarify the circumstances of the Katyn crime. The final part is devoted to the Foreign Office’s approach to plans to erect a monument commemorating the victims in London.