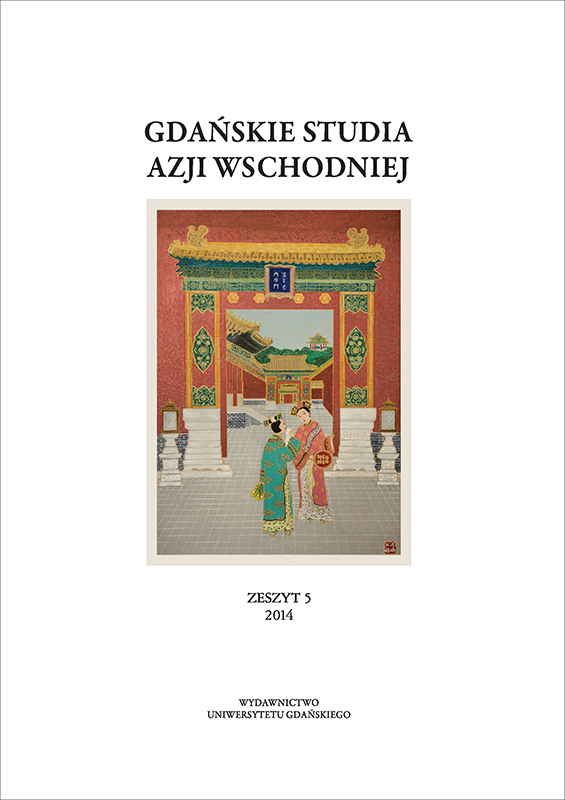 Summary/Abstract: The article describes the history of Polish relations with China, starting from the end of the 13th century to the end of the 18th century. It focuses mainly on political and economic relations, but it refers to the civilizational and cultural relations as well. The Author omits, already quite well analyzed, issues concerning the Jesuit and Franciscan missionaries in China. The Author mentions the Battle of Legnica on Dobre Pole on 9th April 1241, which should be considered as the first contact between the Poles and the Mongols. The Author mentions diplomatic mission of the Franciscan Benedict the Pole who on 22th July 1246, as the first Pole, reached Karakorum in Mongolia. However, the most part of the article concerns the attempts to find a simpler way to China through the lands of Moscow, which has failed, and even in the 12th century, the Poles used the sea route or traveled through Persia. The article highlights the efforts of missionaries and diplomats in that matter. As the most interesting issue in Polish-Chinese relations in the period until the end of the 18th century, the Author indicates an attempt to establish direct relations between the king Jan III Sobieski and the Chinese emperor Kangxi. Jan III Sobieski after the victory over the Turks at Vienna has sent one of his portraits to the emperor’s court, who accepted the gift and has responded writing him a letter. Moreover, in the 18th century, not only the king Jan III Sobieski, but also merchants, middle-class bourgeois and landowners possessed Chinese products, especially Chinese porcelain.